World Mosquito Day: The day is observed in remembrance of Sir Ronald Ross. Mosquitoes are one of the deadliest insects in the world. They have the ability to carry and spread diseases to humans and are responsible for millions of deaths across the world.

World Mosquito Day is observed on August 20. The day is observed in remembrance of British doctor Sir Ronald Ross. In 1897, Sir Ronald Ross discovered that female mosquitos are responsible for transmitting malaria among humans. World Mosquito Day is primarily aimed at raising awareness about malaria, its causes, and what you can do to prevent it. After dissecting mosquitoes that were known to feed on a patient with malaria, Ross discovered the malaria parasite in stomach wall of the mosquito. With the help of further research, he was able to ascertain the entire life cycle of malarial parasite, including its presence in salivary glands of the mosquito.

Top 5 Home Remedies For Mosquito Bites You Must Try Today

Natural Mosquito Repellents: These Oils Can Protect You From Mosquito Bites

With the rise in mosquito-borne diseases, you might be looking for ways to prevent yourself from mosquito bites. Here are some natural mosquito repellents which you can use to reduce your risk of dengue, chikungunya and malaria.

During his research, Ross confirmed that malaria is transmitted from infected birds to healthy ones, by the bite of a mosquito. This was the finding that suggested the disease's mode of transmission to humans.

Some facts about mosquitoes that you should know

1. Even though they are tiny, mosquitoes are one of the deadliest insects in the world. They have the ability to carry and spread diseases to humans and are responsible for millions of deaths across the world. 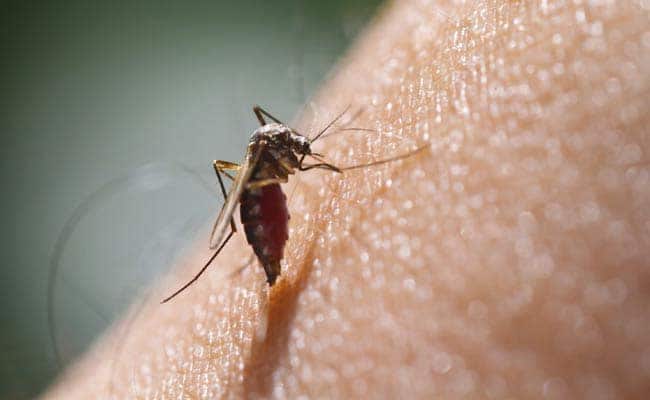 2. Male mosquitoes do not feed on blood at all. Female mosquitoes are the ones that suck blood for development of their eggs before laying them.

3. Only female mosquitoes require blood and bite humans and animals. Male mosquitoes do not but bite. They feed on nectar of flowers and other suitable sugar source.

4. Mosquitoes are cold-blooded insects that prefer temperatures above 80 degrees. That's why they should down during winter.

5. Adult female mosquitoes of some species find holes where they wait for warmer weather, while others lay eggs in freezing water and die. The eggs they lay are kept until the temperatures rise again, and then they hatch.

6. The American Mosquito Control Association says that there are many as 3,000 different species of mosquitoes throughout the world.

This World Mosquito Day, spread as much awareness as possible about mosquitoes. Know that they are the primary cause of vector-borne diseases like dengue, malaria and chikungunya. Avoid going in places with stillwater and prevent open/uncovered water storages at home. Change water from pots and coolers regularly. Keep your indoors clean, use mosquito repellents and essential oils that can keep mosquitoes at bay. Avoid going near damp areas at night as mosquitoes tend to breed in these areas. Practice personal hygiene and these steps together can keep you from being bitten by mosquitoes. 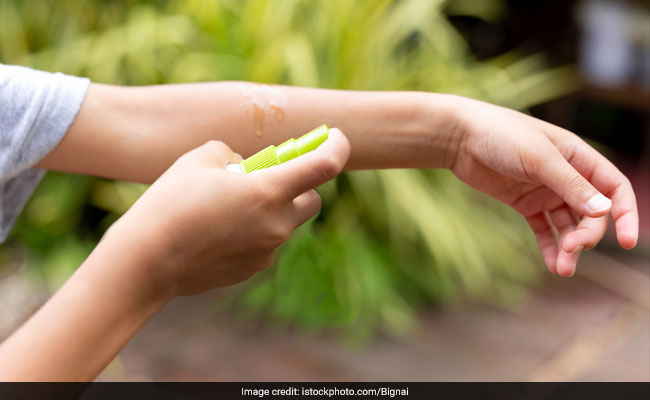 Start Your Journey To Quit With Nicotex