Home Remedies for Malaria: Malaria can be prevented by avoiding mosquito bites by using mosquito repellents and nets. It can be treated through medications; however, many home remedies can help cure malaria.

Malaria is a disease caused by the bite of an anopheles mosquito. The mosquito which causes malaria belongs to the plasmodium type. Malaria is considered to be one of the most deadly and life threatening diseases worldwide. The plasmodium parasite gets into the blood stream from where it travels to the liver where it matures and multiplies. After approximately two weeks this parasite starts to attack and infect the red blood cells causing them to burst open in the human body. To prevent malaria, the surroundings should be kept clean, water logging should be avoided as these mosquitoes breed in stagnated water. Apart from it, there are some home remedies for remedies that you need to try to preventing malaria. This disease is the most common in regions with tropical and sub tropical climate. Malaria can be transferred from an infected mother to her unborn baby, through blood transfusions, by used syringes and organ transplants from an infected person to a healthy person. It can be prevented by avoiding mosquito bites by using mosquito repellents and nets. Medications to fight malaria are developed and doctors treat the patient according to the type of parasite they are infected by. 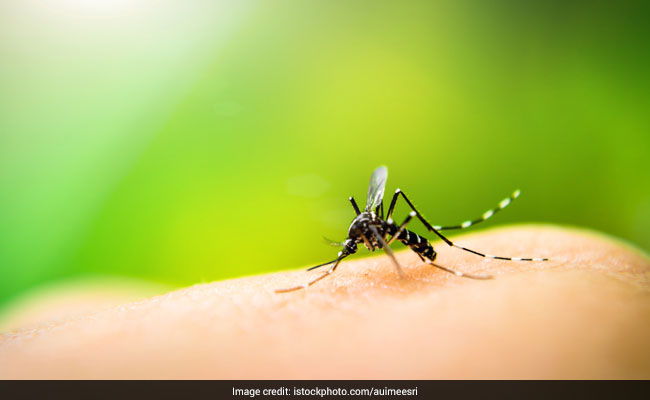 Dandruff: Dry Scalp Due To The Cold Weather? Try These Home Remedies

Here are some home remedies for malaria:

Grapefruit contains a substance called quinine which is said to neutralize malaria inducing parasites. It aides in destroying the parasites and strengthens the immune system. A malaria patient should consume grapefruit and grapefruit juice to combat the disease. Quinine can directly be extracted by boiling the pulp of grapefruit. It is a powerhouse of dietary fibers, Vitamin A and C with considerable amount of carbohydrates. It is also a well-known antioxidant and can be a great home remedy for malaria. 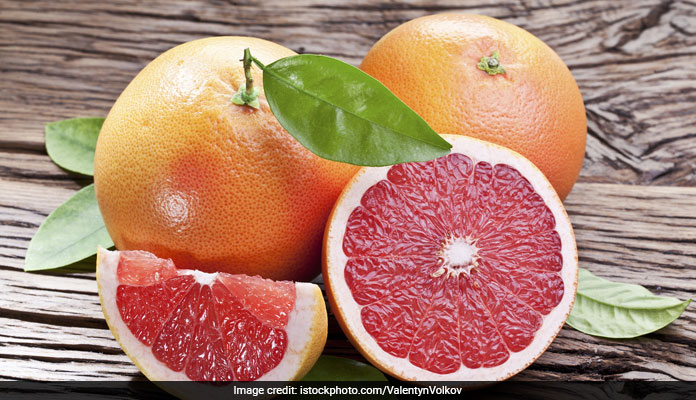 Cinnamon has great medicinal values and it contains cinnamaldehyde which provides aid against inflammation. This spice is full of anti-parasitic qualities. Its consumption provides immediate relief to body ache that is usually attached with malaria. It can be boiled with water and the concoction can be taken with honey. It also reverses the loss of appetite, cramps, nausea etc. Consuming this concoction can be a very useful home remedy to fight malaria. 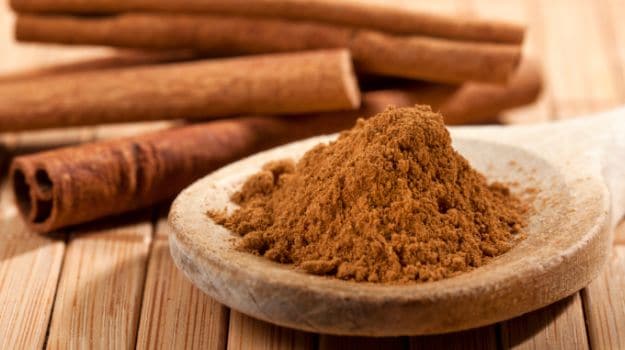 Also read:13 Ways Cinnamon Is Great For Your Body

Often the major symptoms of malaria include body and joint pains. Holy basil is a popular herb which eases inflammation and joint pains. It can be an amazing home remedy to treat the symptoms of malaria. It is also included in many ayurvedic medicines and is said to cure many diseases including malaria. Basil can be infused with tea or can be boiled with water and consumed with honey by the person suffering from malaria. A paste of basil and black pepper can be made and be eaten when malaria fever is on its peak. 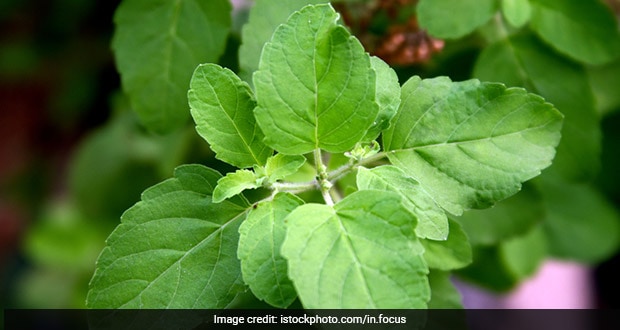 Basil is a popular herb which eases inflammation and joint pains

These are nuts which contain seeds with immense medicinal properties. It breaks the malaria fever and boosts the immune system. This herb effectively treats the symptom of malaria and helps in curing the person suffering with malaria fever by reducing the soaring body temperatures. Fever nuts are one of the best home remedies that can be used against malaria symptoms. This is one of the best home remedy one can do to prevent malaria.

Possible qualities of ginger help in relieving nausea, fever, body ache and in improving the appetite. Ginger is one food item which is available in every Indian household and can be used as a home remedy to fight malaria and is symptoms. It  can be boiled with water and can be consumed to speed up the recovery process. It has natural antibiotic properties which can be enhanced if it is taken with raisins. This is one of the best home remedy one can do to prevent malaria. 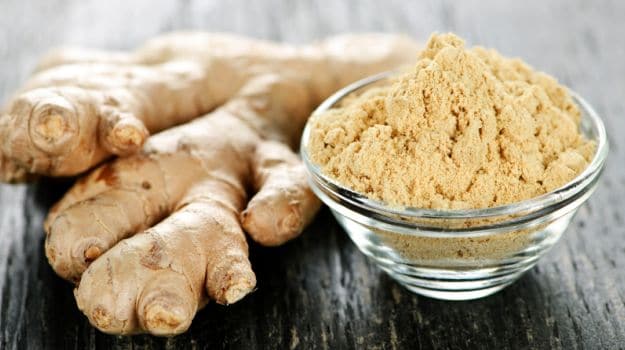 Ginger helps with nausea that comes malaria fever
Photo Credit: iStock
Promoted
Listen to the latest songs, only on JioSaavn.com