Home » Frequently asked Questions on Health » What does ASO mean and why is it high?

What does ASO mean and why is it high?

Q: I am a 16 years old female. I want to know what ASO means. My ASO component is always very high. It remains above 400 or reaches even 800. I have painful joints. Do I have arthritis? The doctors say I have reactive arthritis. I am taking penedure injection (LA-12). I also have allergic asthma. If the pain reduces; asthma increases and vice versa. For asthma I take combitide inhaler-125 ketasma. I think I may have spondylosis on the right side of my back. My hands, joints and legs swell when I have these pains.

Rheumatic fever is a systemic disease that may occur following infection by a bacterium called group A beta haemolytic Streptococci. Acute rheumatic fever is characterised by fever, sore throat and migratory joint pains and may also manifest with heart, brain or skin symptoms. Antistreptococcal antibodies are specific antibodies to streptococcal antigens (proteins) and indicate true infection with Streptococcus. The mechanism of disease is due to these antibodies cross-reacting with body tissues. Inflammation of joints (arthritis) is very common with involvement of multiple large joints (polyarthritis) usually starting with knees or ankles and then affecting other large joints in the lower or upper limbs (migratory polyarthritis). The joint is hot, painful and swollen. The arthritis reaches maximum severity by about 24 hours and usually lasts for 2-6 days (rarely more than 4 wk). High ASO titres have been reported to be associated with a variety of rheumatic syndromes Streptococci produces haemolyisis, which play an important role in tissue damage, one being Streptolysin O. This is highly immunogenic and evokes production of antibody to it called antistreptolysin O (ASO). Detection of this antibody in blood is useful in the diagnosis of recent infection. Other antistreptococcal antibodies include antideoxyribonuclease B), antistreptokinase, antihyaluronidase, and anti-DNAase. ASO titres depend on the age of the patient and the local incidence of streptoccocal infection. Levels higher than 200 IU/ml is usually taken as the upper limit of the normal range, since this value is rarely exceeded without symptoms indicative of streptococcal infection. The ASO level can be regarded as a measure of the extent and degree of infection. The levels (titres) of ASO reach the highest at the beginning of rheumatic fever but they may also be seen in some other diseases like rheumatoid arthritis and Takayasu arthritis. Thus, rising titres of ASO have a greater significance and in general, the antibodies rise during the first month after infection and then plateau for 3-6 months before returning to normal levels after 6-12 months. Penicillin prophylaxis is usually continued for 5 years after the first attack, given indefinitely in patients with rheumatic heart disease or to those who are frequently exposed to streptococci, are less than optimal, or are difficult to monitor.

Read: Use this for relief from joint pains 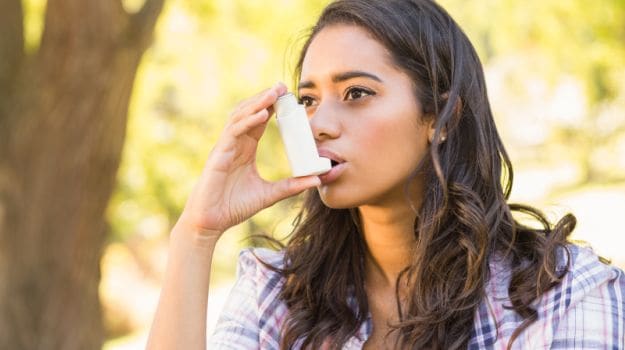 What does ASO mean in rheumatoid arthritis?