What Is Gluten Allergy And Gluten Intolerance: Types, Causes & Treatment

Creating awareness of Celiac Disease is my mission as early detection is the only way forward. Like they say "Knowledge is King"

The word gluten comes from the Latin word and it means glue, mixture of proteins. Gluten is a protein that is found in wheat, oats, rye and barley. In dry flour, these proteins are basically lifeless strands wrapped around granules of starch. But, they begin to change shape when they come in contact with water, a process called hydration. Once moistened, the individual protein molecules that is glutenin and gliadin begin to link up and form a web that is a long elastic chains called gluten. 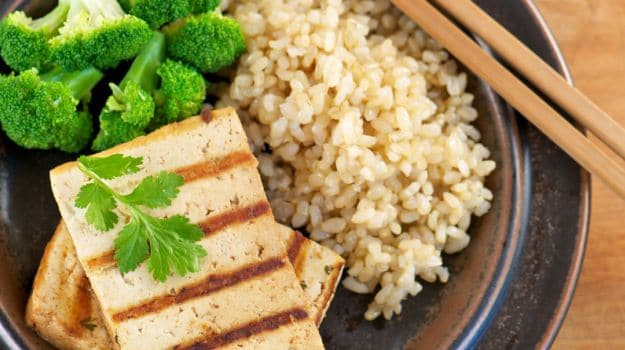 Gluten is a protein found in wheat, barley and rye
Photo Credit: iStock

Do I Really Need A Gluten Free Diet?

Before you join the going gluten free fad, stop and know what gluten is and is it really bad for you. So should you go on a gluten free diet?

People who are allergic to gluten, a protein found in wheat, barley and rye, have probably inherited the disorder from their parents. Gluten allergy, also known as coeliac disease, is a condition requiring a strict gluten free diet, and the main organ affected is the small intestine. In this, the normal process of food digestion and absorption is ...

Also read: Are You Consuming Too Many Proteins? Watch Out For These Side Effects

The two proteins glutenin is a very large, loosely coiled protein, while gliadin is much smaller and tightly coiled sphere. Glutenin provides most of the strength and elasticity in dough allowing it to bounce back after it has been stretched. Gliadin, on the other hand, provides the stretch.

Gluten Intolerance can be of three types Wheat Allergy, Celiac Disease and Non-Celiac Sensitivity. Symptoms for all these three diseases are similar and the level of positive or negative tests define the level of gluten intolerance.

Wheat allergy is when someone is allergic to wheat grain only and might not be allergic to the protein called "gluten". Symptoms of wheat allergy can range from mild to life threatening. Severe difficulty in breathing called anaphylaxis can be one of the signs but remember that a person can out grow a wheat allergy.

The real reason for Celiac Disease is still unknown. The risk of developing celiac disease is increased by certain variants of the HLA-DQA1 and HLA-DQB1 genes. These genes provide instructions for making proteins that play a critical role in the immune system. The HLA-DQA1and HLA-DQB1 genes belong to a family of genes called the human leukocyte antigen (HLA)

This is the same gene that causes: 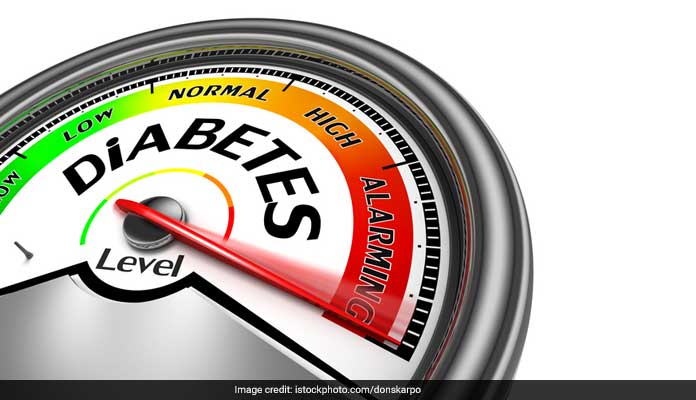 Gluten can cause inflammation of the small intestine in people with celiac disease
Photo Credit: iStock

According to research by University of Chicago, Celiac Centre and various other research groups the gene can get activated by two other factors lack of bacteria during child birth C Sections. During vaginal birth the child passes through the canal that has some essential bacteria.

Infection with reovirus, a common but otherwise harmless virus, can trigger the immune system response to gluten that leads to celiac disease, according to new research. Viruses have now been implicated in the development of autoimmune disorders such as celiac disease.

My son Mannat Vikramaditya Jain was diagnosed with Celiac Disease in March'2013 and now I think back it would because he was born through a C Section Delivery, my father has Psoriasis of the skin and living in India getting the reovirus is common.

Creating awareness of Celiac Disease is my mission as early detection is the only way forward. Like they say "Knowledge is King"

Also read: 6 Superfoods For Children To Boost Their Immunity

(Aarti Sarin Jain is the Founder of the 100% gluten free initiative, Baking From My Heart)

Disclaimer: The opinions expressed within this article are the personal opinions of the author. NDTV is not responsible for the accuracy, completeness, suitability, or validity of any information on this article. All information is provided on an as-is basis. The information, facts or opinions appearing in the article do not reflect the views of NDTV and NDTV does not assume any responsibility or liability for the same.​