Rujuta Diwekar says that surya namaskar has managed to stand the test of time and is the only practice which bridges the gap between strength and calm.

One should focus on consistency of doing surya namaskar daily

Surya Namaskar is the classic yoga exercise which is known to have endless health benefits. Surya namaskar is a combination of a 12 yoga asanas which help blending the mind with the body and breath. It is known to revitalise body and bring a refreshing effect on mind, if performed early in the morning. So as part of Fitness Project 2018, celebrity nutritionist Rujuta Diwekar suggests doing surya namaskar every day. She has been sharing fitness guidelines for everyone to adopt on her facebook page as part of this project. According to her, surya namaskar has managed to stand the test of time and is the only practice which bridges the gap between strength and calm. 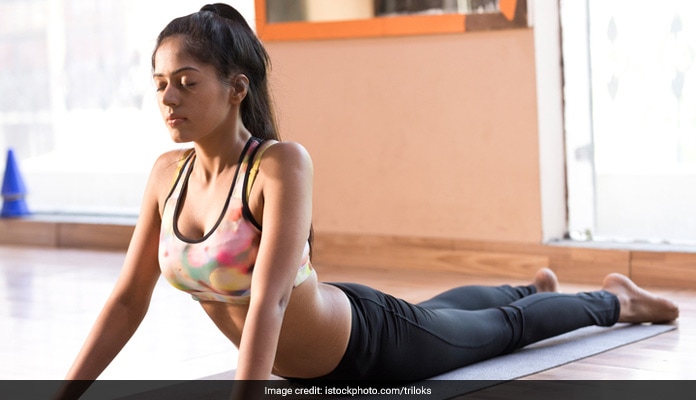 In her post on Facebook, she begins by telling how in ancient times, children in India used to perform surya namaskar 5 times every day. It was a part of their daily routine, just like brushing, eating, bathing, etc. She gets candid and tells about her grandfather Ajoba, who passed away at the age of 87. It was noon time when he died, but he was done with his household chores by that time and also his surya namaskar.

4 Reason Why Cooking Is Good For Your Mental Health

Read on as we discuss how cooking food for yourself can benefit you.

Read on as we share the best yoga asanas to boost your physical and mental health.

According to Rujuta, practising surya namaskar has the following benefits:

1. It gives you a strong muscular back

Because of our poor posture and constant tendency of staying inactive, we tend to lose strength in the back. A strong back is required for the health of our spine and to build a connection between the strength in our overall body and our mind. Feeling weak physically and aggression in the mind can sighted as a sign of a weak back, writes Rujuta. 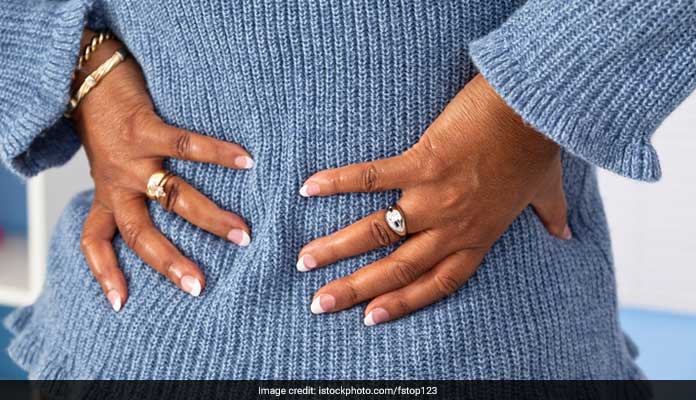 It might sound surprising but yes, surya namaskar can help us achieve a bright and fresh skin. According to Rujuta, skin is undoubtedly the reflection of our health. The better the skin, the healthier we are. A healthy and clear skin is a sign of healthy kidneys, heart, liver and numerous other organs. 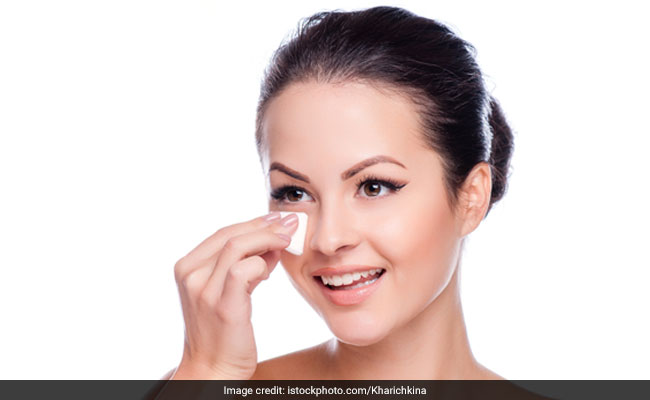 Also read: These Are The Most Effective Yoga Asanas For Relief From PCOD​

Surya namaskar is said to work directly on our thyroid, pituitary and adrenal glands. It improves metabolism and also enables us to have pain-free periods. Surya namaskar improves Vitamin D levels in the body and enables glands to work effectively.

The basics of surya namaskar

In her post, Rujuta specifically mentions that it is important to fix one place at home which should preferably have good ventilation. Also, one should work on fixing a particular time to do it, preferably at sunrise or sunset. Pre-breakfast and post-bath are also good times for doing surya namaskar.

Beginners can begin with breathing normally and focus on the correct posture. One on right and one on left completes one round of surya namaskar. 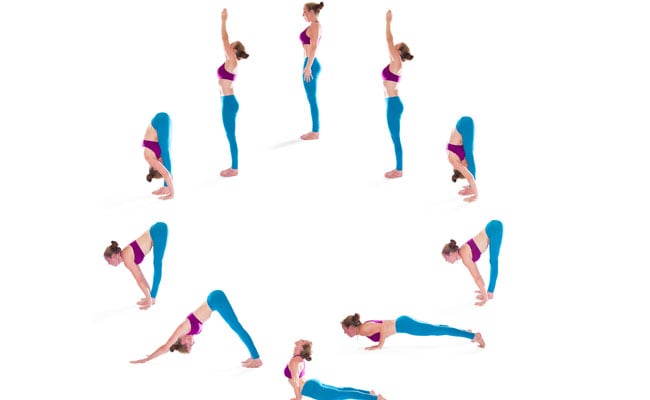 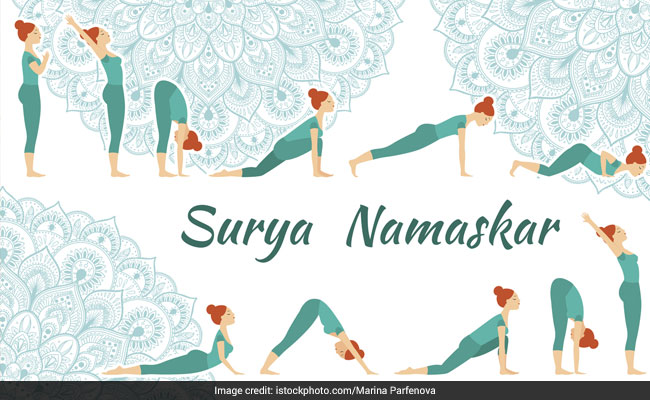 Last but not the least, one should make sure that they do surya namaskar regularly, and not miss it even on Sundays or holidays. Do no less than 5 rounds and no more than 12 rounds in a day, writes Rujuta.

She says that is more important to improve with every step rather than focusing on increasing the number of rounds mindlessly.