Spinal muscular atrophy is a condition which causes muscle wasting and weakness, which might even make it difficult for one to stand, control head movements, walk and in breathe and swallow in some cases.

Spinal muscular atrophy can cause muscle wasting and weakness

Spinal muscular atrophy is referred to a genetic disorder in which a person is unable to control movement of muscles because of loss nerve cells in spinal cord and brainstem. The condition causes muscle wasting and weakness, which might even make it difficult for one to stand, control head movements, walk and in breathe and swallow in some cases. Spinal muscular atrophy is not just one single health condition. It is characterized by a range of diseases - which when grouped together - are known to be the second leading cause of neuromuscular disease. Spinal muscular atrophy can be fatal if it strikes individuals under the age of 3. In December 2016, the first drug - Spinraza - to treat spinal muscular atrophy was approved. Besides this, there is no cure for the condition. People suffering from the condition are treated with the help of assistive devices which help them function in their day-to-day life. 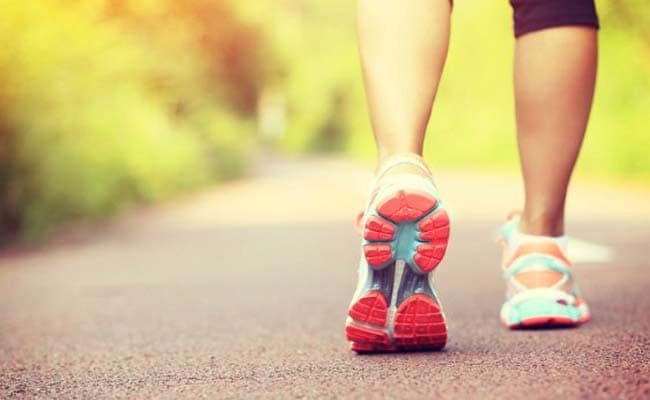 Hormonal Acne: Top Home Remedies And Characteristics To Watch Out For

Factors like menstruation and menopause make women more prone to hormonal acne as compared to men. Here are some home remedies and characteristics of hormonal acne.

All About Tetatnus: When You Need It And Why

Most cases of tetanus happen only in people who have never been vaccinated or adults who haven't been able to keep up with their 10-year booster injections. Tetanus can also be caught from a person who has it.

Spinal muscular atrophy occurs when motor neurons in spinal cord and brainstem either stop working because of genetic changes. Motor neurons are referred to the nerve cells which control movement.

Also read: Do You Know Anyone With Bipolar Disorder? Everything You Need To Know

Spinal muscular atrophy symptoms are dependent on severity of the condition and the person's age when it starts. Infants with SMA type I are said to have a weak muscle tone along with facing feeding and breathing problems. In SMA type III, symptoms do not appear until second year of life.

Most symptoms of spinal muscular atrophy are similar to secondary complications of muscle weakness, which can often relived partly by therapy. 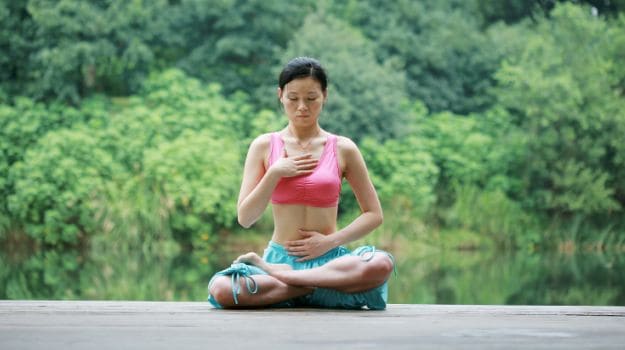 Also read: 6 Types Of Anxiety Disorders You Must Know About

This is a serious condition. Children affected with SMA type 1 are unable to sit or stand. The condition is said to be fatal before 2 years of age. It can be detected during birth as there may be reduced fetal movement during the final months of pregnancy. At times, the same is visible within the first few months of pregnancy as well.

This condition appears between ages 3 and 15. The infant maybe able to sit, but may never be able to stand or walk. Life expectancy of people suffering from SMA type II is dependent on whether or not the patient experiences bathing problems or not. Most people with SMA type II survive into adulthood.

This kind of SMA appears between the ages 2 to 17. Under this condition, a person has an unusual gait and experiences difficult in running, rising from a chair or climbing steps. There may be a slight tremor of the fingers. Some people with SMA type III also lose the ability to walk and may develop scoliosis. Other complications include osteoporosis and obesity.

This is a slow progressing inherited condition which appears between 20 to 40 years of age or later. The gene is carried by women and only a son inherits this disorder.

People with this condition experience persistent contracture of joints. This condition is evident at birth and includes symptoms like curvature of spine, chest deformity, small jaw, respiratory problems and drooping upper eye lids.

This condition appears after the age of 18. People suffering from SMA IV are able to walk and do not experience any problem with breathing or eating.