Experiencing shifts in mood is normal. But bipolar disorder is different because the mood shifts are more frequent, intense and last for longer. Know the bipolar disorder causes and symptoms

Both genetic and environmental factors can cause bipolar disorder

Bipolar disorder, also known as manic-depressive illness, is a mental illness that causes unusual shifts in mood, energy, activity levels, and the ability to carry out day-to-day tasks. While we all experience shifts in our moods which is normal, what sets bipolar disorder apart is that the swings happen with more frequency and intensity and they last much longer. These moods range from periods of extremely "up," elated, and energized behavior (known as manic episodes) to very sad, "down," or hopeless periods (known as depressive episodes).

Less severe manic periods are known as hypomanic episodes. Such extreme mood states often cause problems at school, office, home, with friends or other important areas in the person's life.

Researchers are still exploring the causes of the disease, but they believe that both genetic and environmental factors are responsible. Genes play a major role, but genes are not enough by themselves to cause bipolar disorder. Studies of identical twins have shown that even if one twin develops bipolar disorder, the other twin does not always develop the disorder, despite the fact that identical twins share all of the same genes.

A breakthrough study by Indiana University School of Medicine sheds new light on the biological basis of mood disorders and offers a promising blood test aimed at a precision medicine approach to treatment.

Family history of a mood disorder also tends to play a big role in its etiology. Children who have a parent or sibling with bipolar disorder have an elevated risk of developing the disease compared with children who do not have a family history of the disorder. Still, most people with a family history will not develop the disease. Environmental factors include stress and trauma, intense emotional conflicts in families and disturbed interpersonal relationships. The first symptoms typically appear in the late teens or early adult years, though some people may develop the disorder in childhood or later in life. Patients would typically go through a depressive episode and a manic episode.

Each episode has its own set of unique symptoms which make a classic clinical picture to qualify for the diagnosis of a Bipolar Disorder.

Some common features of a depressive episode include -

2. Marked loss of interest or pleasure in all or almost all activities that the person otherwise finds enjoyable.

3. Eating too much or too little than normal.

4. Sleep disturbance characterized by an inability to sleep or sleeping for long hours. 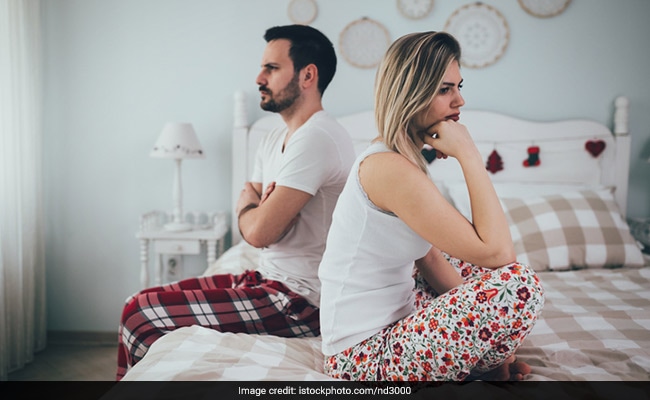 Some common features of a manic episode include -

1. Feeling abnormally or excessively cheerful, elated or in an irritable mood

2. Periods of abnormally overactive or over energetic behavior

3. Exaggerated sense of self - confidence

4. Sleeping far less than usual and still not getting tired or sleepy

5. Talking a lot more than usual or feel a need to keep talking all the time

7. More distractible (finding it hard to keep your mind on what you're doing)

Treatment largely includes medication (mood stabilizers) and psychotherapy to ensure that the patient has long, sustained periods of stable mood. Therapy focuses on helping client gain insight into his thoughts, emotions and behaviors. Sometimes childhood experiences could leave deep scars that shape our personality in a manner that puts an individual at risk for mental illnesses. These deep rooted issues can be addressed and resolved in therapy to help patients lead a healthy life. Psychoeducation to help the client and the family understand and accept the illness, its symptoms and ways of managing the illness also goes a long way. At our clinic, we offer Repetitive Transcranial Magnetic Stimulation (Rtms) as the latest treatment modality in treating Bipolar Disorder. It has shown excellent results especially in patients who have become drug resistant.

Remember that treatment could be long, in order for it to be effective as these episodes could come back and create a relapse. Therefore, one needs to be in regular touch with the doctor and the therapist to ensure timely follow up and complete recovery.

(Dr Sanjay Chugh is a Delhi based Senior Psychiatrist)