Apple Shaped Body (With More Belly Fat) Found To Be Unhealthier Than Pear Shaped Body; Ways To Cut Down Belly Fat You Must Know

We all have some kind of fat accumulated in the body. Women usually have fat around their hips, which results in a pear shaped body. In men, accumulation of fat occurs around abdomen - thus giving them an apple shaped bdy. According to a new research, a pear shaped body is better than an apple shaped body. Researchers from University of California found that only male mice experienced neuroinflammation or activation of response of immune system in the brain. This was after the mice were fed with high-fat diet. While females remained unaffected, males also experienced low testosterone and reduced sperm count along with neuroinflammation.

Similar clinical studies have made researchers believe that estrogen production in females protects them from weight gain. Women gain weight after menopause because of a drop in their levels of estrogen. This results in a drop in health parameters in women, including obesity. 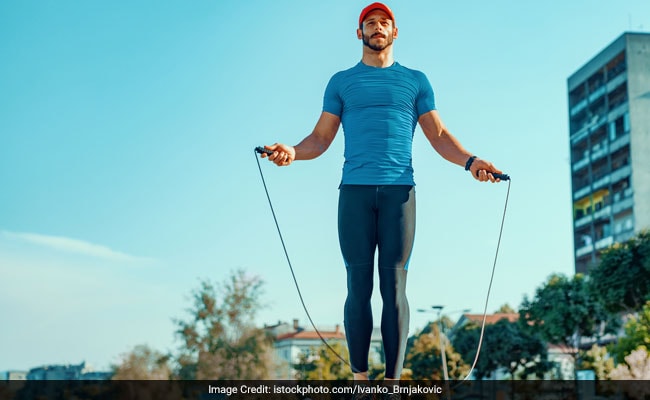 Hot water acts as a fluid that cleanses your body of all its toxins. Drinking hot water, especially the first thing in the morning, can do wonders.

According to nutritionist Pooja Malhotra, glucose or the insulin spikes promote belly fat.

Cardio exercises can help in getting rid of belly fat
Photo Credit: iStock

Also read: 6 Diseases Which Could Give You Unhealthy Belly Fat

Researchers believe that these mice findings can be applied to humans as well.

Mice on high-fat diet develop metabolic syndrome - which is a constellation of pathologies which include Type 2 diabetes and insulin sensitivity. This behavior is quite similar to humans. Obese men were found to have lower testosterone levels. Low testosterone levels can contribute to low energy levels, reduced strength in muscles and low libido. Obese male mice experienced around 50% decrease in testosterone and sperm number.

Also read: 6 Foods That Will Help You Burn Belly Fat

Coming over to body shape, both female mice and women deposit fat differently than their male counterparts. Females deposit fat subcutaneously, right below the skin, while males accumulate fat deeper in body's visceral region. This may affect internal organs of the body.

The idea is to infer that belly fat, abdominal fat, obesity and being overweight can pose various risks to health.

Findings of the study were published in Frontiers in Immunology.

Some common ways which can help in reducing belly fat or abdominal fat are:

2. Include more protein in your diet. It is one of the most important macronutrient which can help in weight loss.

3. Eat foods rich in fibre as they have been found to be effective in cutting down belly fat. 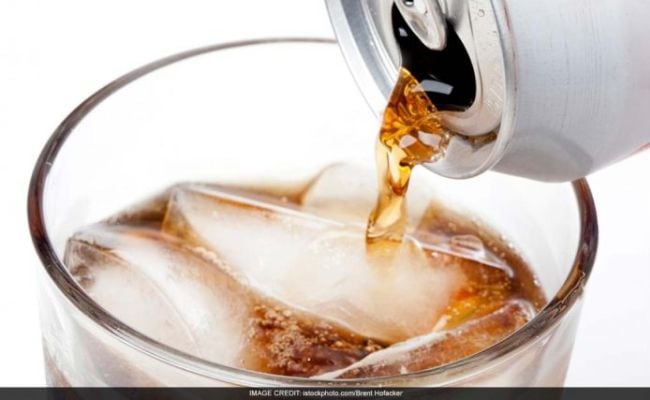 5. Cut down carbs from your diet. Studies have shown that refined carbs and oils can contribute to an increase in belly fat.