Home »  Living Healthy »  Table Salt Or Sea Salt? What Is The Difference And Which Is Healthier?

Table Salt Or Sea Salt? What Is The Difference And Which Is Healthier?

Sea salt is prepared by evaporating ocean water or water from saltwater lakes with a little processing. Table salt is a more refined and processed version of sea salt. Nutritionist Dr Rupali Datta elaborates more on the difference between table salt and sea salt.

It can be a tad bit confusing to know the difference between table salt and sea salt. The two are primarily different in their taste, texture and processing. Sea salt is prepared by evaporating ocean water or water from saltwater lakes with a little processing. The evaporation process leaves some trace minerals and elements. These minerals add flavor and color to sea salt. Sea salt can have different coarseness levels as well. Table salt, on the other hand, is a more refined and processed version of sea salt which is typically mined from underground salt deposits. It is processed more intensely in order to eliminate some minerals and is often fortified with iodine. Iodine is an essential nutrient which helps in maintaining a healthy thyroid. 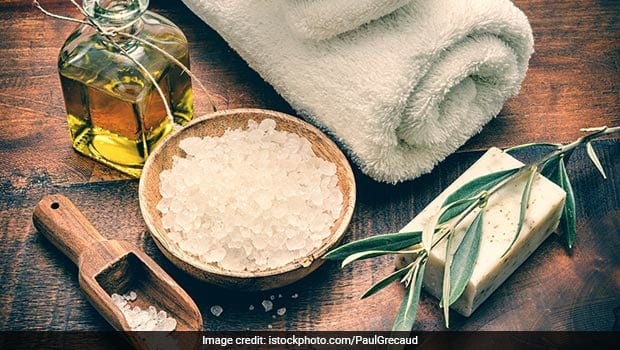 Also read: Health Benefits Of Black Salt: For Your Hair, Skin And Body

On being asked on which one of them was healthier, she said that the health quotient of both salts is the same. "Since they are both sodium salts, they are not to be taken freely. Their consumption should be in accordance with the requirement of the body. We can also say that table salt could be slightly better since it is fortified with iodine. Minerals in the salt remain more or less the same."

Also read: Celebrity Nutritionist Nmami Explains Benefits Of Eating Salt-Free And How To Do So

Salt consumption is particularly to be taken care of for people with high blood pressure. Dr Rupali says that both salts are same for hypertension patients as well. 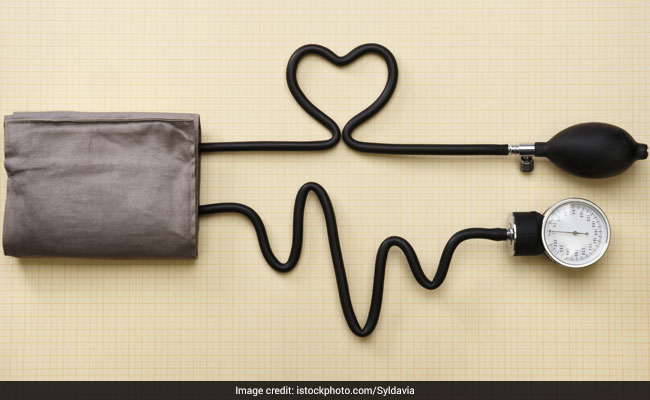 People with high blood pressure should keep a check on their salt consumption
Photo Credit: iStock

A point of difference between sea salt and table salt could be in flavour. "Unrefined sea salt might be more crystalline. Speaking from a culinary point of view, "sea salt only adds to the texture of the food," says Dr Rupali.

Also read: Pink Himalayan Salt - Does It Have Any Health Benefits?

Thus, the basic nutritional value of both sea salt and table salt is the same, even though sea salt is promoted to be the healthier one. Both salts contain comparable amounts of sodium and should be consumed in limited amounts only. Excess salt consumption is not good for the body. According to the World Health Organization, 5 gms is the daily recommended intake of salt. Read more to know how much salt you should consume in a day.