Home »  Living Healthy »  Solar Eclipse 2019 Today: What The Internet Is Telling You And What You Should Actually Believe

Solar Eclipse 2019 Today: What The Internet Is Telling You And What You Should Actually Believe

Solar eclipse 2019: It is absolutely right when you are suggested that you should not look at a solar eclipse directly. But, there is no scientific reason behind solar eclipse being harmful for pregnant women. More myths busted, facts revealed, right here!

The countdown for solar eclipse 2019 or surya grahan is finally over. Today, the day will become night along a stretch of South Pacific, Chile and Argentina, as total solar eclipse, which is a rare occurrence, plunges the landscape into darkness. Surya grahan 2019 is going to have a 6,800 mile path, most of which is on the open ocean. On this path, the moon will extinguish sunlight for as much four minutes and 33 seconds. Total solar eclipse is going to begin at 3.22 pm local time in Chile. At this time, people can see a dark silhouette at the bottom left corner of the sun. 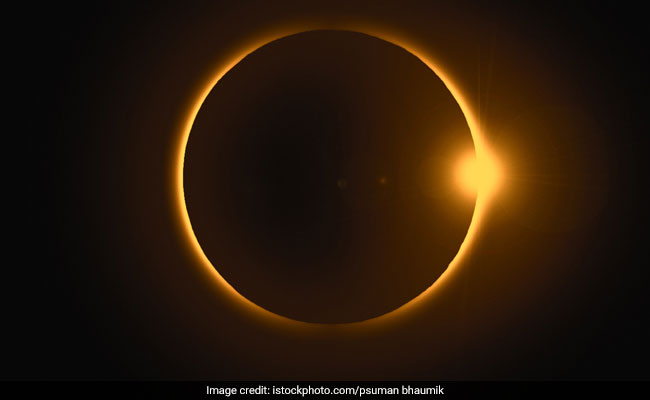 This time, total solar eclipse will not be visible in India
Photo Credit: iStock

Also read: This Is What Your Eyes, Skin And Hair Tell About Your Health

Surya Grahan 2019: What you should do in case of solar eclipse

If you go by the numerous articles that are written online regarding solar eclipse 2019, you will see that a lot of them talk about the eclipse being harmful for the eyes. We talk to Dr Ikeda Lal, Delhi-based opthamologist, who clarifies numerous doubts about solar eclipse and what is it that people should actually do during an eclipse.

1. It is absolutely right when you are suggested that you should not look at a solar eclipse directly. It can actually cause damage to retina through a process called solar retinopathy - which can damage retinal cells.

3. Do not use binoculars of telescopes without any filters too look directly at the solar eclipse as it concentrates the light more. That can cause solar retinopathy which may either cause temporary or long lasting damage to retina.

4. Get special eclipse glasses if you want to look at the solar eclipse. 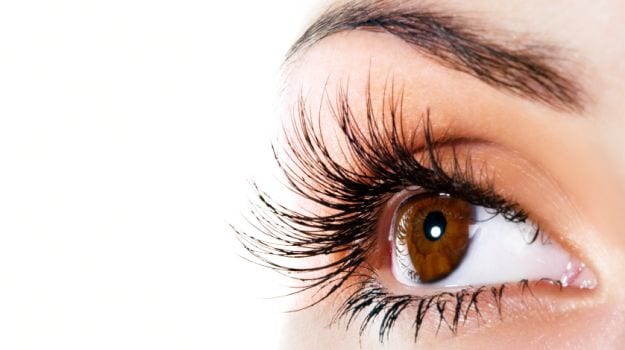 Solar eclipse can cause damage to eyes and cause solar retinopathy
Photo Credit: iStock

Dr Ikeda clarifies other common myths about solar eclipse having dangerous consequences for pregnant women, and says that there is no scientific evidence behind it.

Also read: Do You Know Eyes Have Natural Version For Night Vision?

Ask her about solar eclipse occurring when it is night in India and what should be done and she says, "You can continue with your work in the usual way but it is important that you do not look directly at the eclipse. Do wear some protective glasses when you're stepping out tonight" she cautions.

Other myths revolving on the internet like you must not cook during an eclipse, are also untrue, Dr Ikeda clarifies.