Home »  Living Healthy »  Is Your Fish Adulterated With Formalin? All About Cancer-Causing Formalin Which Has Led To Ban On Fish Imports

Is Your Fish Adulterated With Formalin? All About Cancer-Causing Formalin Which Has Led To Ban On Fish Imports

Formalin in fish: Import of fish has been banned in various states because they have been found to be adulterated with formalin. Formalin is basically an anti-decomposition agent, which is used as a germicide, fungicide and disinfectant.

Formalin is a carcinogen which is used to preserve cadavers

Local fish in Assam is currently being sold for as high as Rs 100 per kilo. This has been happening since the past 5 days after ban on fish imports from other states, especially Andhra Pradesh. Assam imports 90% of fish from Andhra Pradesh. The annual fish intake in the state is as much as 10,000 metric tonnes. A ban was imposed on shipment of test after the fish was tested positive of formalin on July 10. Formalin is a carcinogen which is used to preserve cadavers. Formalin is basically an anti-decomposition agent, which is used as a germicide, fungicide and disinfectant. Formalin is heavily used in mortuaries to preserve dead bodies. Extreme exposure to formalin can make you prone to various kinds of cancer. In the initial phase, formalin intake can cause diarrhea, vomiting and upset stomach. In the long run, formalin intake can have adverse effects on kidney, liver and skin. Asthma patients are likely to suffer more from formalin intake as it can worsen respiratory tissues. 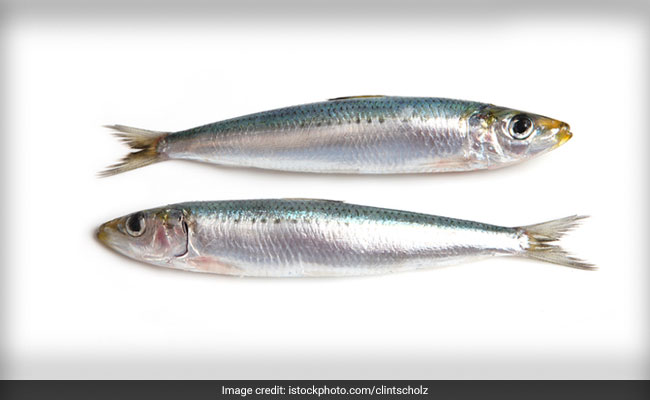 What Are The Harmful Effects Of Consuming Fish?

Fish is a powerhouse of nutrition, no doubt. But there are some drawbacks too. Know these

According to a new study, omega-3 supplements are associated with an increased likelihood of developing atrial fibrillation in people with high blood lipids.

Formalin, derived from formaldehyde, is known to increase shelf life of food. It can cause coughing and burning sensation in eyes, nose and throat. Cancer is the long-term risk factor of formalin.

Why is formalin added in fish?

Fish is commodity which is highly perishable. It needs to be maintained at a temperature of 5 degree Celsius, otherwise it can get spoilt. For increasing the shelf life of fish, sellers resort to chemicals such as formalin and ammonia.

Formalin is used as a preservative in cases where the site of sale of fish is far from the place where it is caught. Ammonia is mixed with water which is frozen for the purpose of keeping fish fresh.

Presence of formalin laced fish from other states has also increased the demand for fresh water.

Also read: These Varieties Of Fish Have The Highest Levels Of Mercury

The condition is such that it has triggered a fish famine kind of situation in Goa. The reasons behind this are overkilling of dish for export (in order to cater to the hospitality industry in tourism-oriented state), pollution and rising sea temperatures. This has also lead to price hike in the locally consumed staple fish. Fish with clear eyes is indicative of its freshness
Photo Credit: iStock

However, you can adopt the following ways in order reduce risks of picking fish which is adulterated with harmful chemicals:

1. Talk to your local fishermen and women and try to find out the whereabouts of the fish you buy. Avoid buying fish from the local supermarket and try to source fish directly from the small-scale fishermen who catch seasonal and local fish. This can be helpful for people who live along the coast.

2. You need to understand the false signs of freshness in fish. You can check for the color of the fish, where reddish-maroon is reflective of fresh fish and maroonish-black is the one which has begun to decay. The condition of the fin and tail of the fish can indicate if the fish is fresh or not. Fresh fish has clear eyes. The eyes of fish dead for more than 2 days become cloudy. Also, the level of firmness of fish at room temperature can be indicative how fresh your fish is.

3. Fresh fish do not smell fishy. The fish that smells is the fish which has begun to decay.