Vitamin D Deficiency: Best Ways To Take Care Of It

Vitamin D Deficiency: The condition can lead to thinning and softening of bones

Vitamin D deficiency seems to be taking shape of an epidemic in Delhi-NCR, where almost 88% of the population is suffering from it. A report came out with the data, which talks about how some people are not even aware that they are deficient in Vitamin D and the consequences that it can lead to. The data - collected by Associated Chambers of Commerce and Industry of India (ASSOCHAM) - has been collected from people from ages 21 to 65, starting from October 2017 to March 2018. 88% of the people participating in the research were found with insufficient presence of Vitamin D. 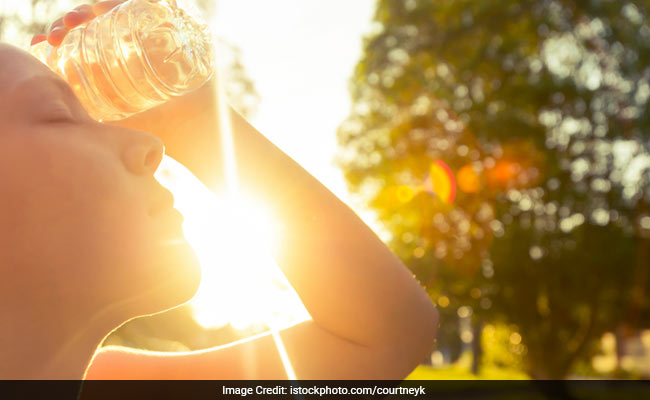 Deficiency of Vitamin D in the body can lead to chronic muscle pain, reduce energy levels, cause muscle spasms and even depression. Conditions such as bone mineralisation also happen because of Vitamin D deficiency. It causes softening of bones, thereby causing diseases like rickets in children and osteoporosis in adults.

Also read: Here's Why You Must Consume Vitamin D

Vitamin D: Low levels of vitamin D are linked to impaired immunity, increased inflammation, etc. Deficiency may have a harmful effect on the skin.

Deficiency of Vitamin D can harm bones and make them thin, brittle and affect their shape. Presence of Vitamin D in the body takes care of heart health, brain, immune system and much more. 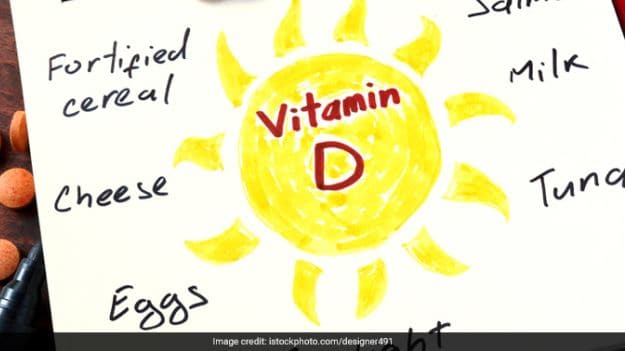 Clinical nutritionist Dr Rupali Datta says that people being indoors all day long is the reason why there is such a widespread deficiency of Vitamin D. "People are so conscious of their skin colour that they avoid going out in the sun as much as possible. Earlier people used to go out in the sun and nothing ever happened to children or adults. Children in the present times come out from AC rooms, enter AC buses and then AC classrooms in the schools. They are totally out of sync with the reality of their environment," she says.

Also read: Here's All You Need To Know About Vitamin D And Its Many Health Benefits

She goes on to add that people constantly moving from open-space houses to clustered apartments is another reason for Vitamin D deficiency. "Moving from living in open spaces to matchbox of flats provide no exposure to sunshine at all. They may be reasonably priced but many of them don't get enough sunlight," she explains. 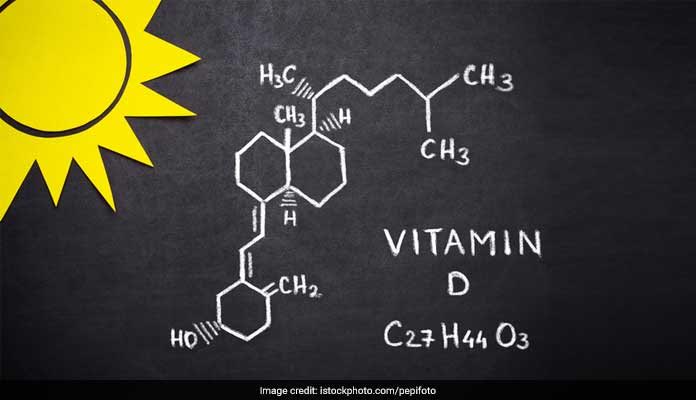 Talking about how Vitamin D deficiency can be dealt with, Dr Rupali says that taking supplementation under the guidance of a doctor can help a person cope up with deficiency of Vitamin D. "You can take a whole course of Vitamin D. Vitamin D is known as sunshine. It is recommended that you have to keep a part of your skin exposed to the sun for 15 minutes daily to meet your daily requirement of Vitamin D," she says.

She stresses that being exposed to sun's rays is the most effective to get Vitamin D. "Vitamin D is extremely important for the body. Its deficiency can lead to osteoporosis, cardiovascular diseases, autoimmune disease and cognitive disorders among others. Extremely low levels of Vitamin D can be life threatening as well," she concludes.

(Dr Rupali Datta is a clinical nutritionist based in Delhi)