Home »  Children »  National Epilepsy Day 2019: Everything You Need To Know About Epilepsy

National Epilepsy Day 2019: Everything You Need To Know About Epilepsy

National Epilepsy Day observed on every 17 November focuses on creating awareness about epilepsy. Epilepsy is a disorder in which brain generates sudden abnormal bursts of electrical energy that even affect other brain functions and lead to recurrent unprovoked seizures.

National Epilepsy Day 2019 tries to create awareness about the condition

National Epilepsy Day is observed on every November 17. This day tries to create awareness about epilepsy. Epilepsy is a disorder in which brain generates sudden abnormal bursts of electrical energy that even affect other brain functions and lead to recurrent unprovoked seizures. When a brief, strong surge of electrical activity affects either a part of the brain or the entire brain, a seizure occurs and when these seizures happen two or more times it is usually considered as the case of epilepsy.

National Epilepsy Day 2019: Here's everything you need to know epilepsy

Epilepsy can arise due to changes in the brain's wiring, abnormal development, or chemical imbalance. The exact cause of epilepsy has not been deciphered but doctors believe it can initiate after an illness or damage to the brain. Epilepsy disturbs the activity of brain cells called neurons that are responsible for transmitting messages in the form of electrical impulses. When these impulses are interrupted, seizures occur.

Epilepsy has several kinds and so do the types of seizures. While some seizures are relatively harmless, others can even be life-threatening. Since epilepsy is a brain disruptor, it can affect almost every part of the body. Since the seizures in epilepsy are so unpredictable, they certainly have an impact on your lifestyle as well. For some people, the impact might be minor but for others, larger lifestyle changes might be required. Hence it becomes important for the patient as well as for his/her family to understand epilepsy in individuality. Lifestyle changes can range from altering the mode of transport to adapting a new job role or living habits that are more suitable for the patient's individual health.

Also read: All About Epilepsy

A seizure can at times be linked to certain situations and activities or circumstances that work as seizure triggers. The triggers can again vary from person to person and are only evident over a period of time. Some of these include:

The challenges that living with epilepsy brings along affect children, adolescents, seniors, and adults in varied manners. And for betterment, it is crucial to be observant about your personal symptoms, triggers, and treatments. 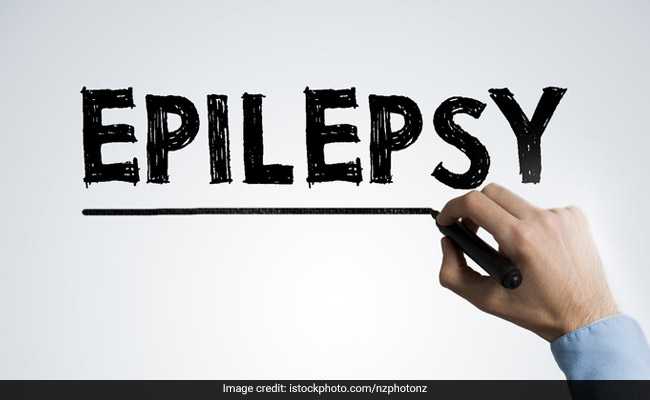 A seizure can also turn out to be a reason for serious accidents while driving (if the driver has epilepsy) and prove dangerous for the driver as well as those accompanying him/her and for those around. People with epilepsy have strong chances of experiencing mood disorders, anxiety, and depression which can be last long or for short intervals and be recurrent further affecting the person's ability to function.

Some of the things that a person with epilepsy can keep in mind include:

1. For better physical and psychological health outcomes, being active and exercising regularly is extremely important. Hence people with epilepsy are encouraged to take part in safe low velocity sports activities.

2. Knowing about one's epilepsy, the possible triggers and being prepared for the seizures in consultation with one's doctor is very critical especially before traveling.

4. Practicing personal stress-releasing activities is also important for people with epilepsy as stress has been reported as one of the major triggers.

5. Epileptic people also face challenges and fear with their relationships. People close to those who are suffering from epilepsy need to ensure that the patient does not feel isolated, be supportive and understanding.

6. It is a must to speak to the neurologist if a person has epilepsy and is planning pregnancy.

7. Cover the floors of the house in a dense pile carpet to avoid falling injuries. Do a walk-through of the rooms and look out for potential dangers and sharp corners, slippery surfaces and hot places or staircases and make necessary arrangements. Also make the walkways obstacles-free.

Also read: 6 Foods For Neuronutrition: You Must Eat These For Good Brain Health