World Cancer Day: Roughly around 1 out of 5 deaths from heart disease is directly related to smoking

Smoking is one of the leading causes of lung cancer. Not just your lung it can negatively affect your overall health in more than one way. Read here to know more about the side effects of smoking.

World Cancer Day 2021: Breastfeeding is not just beneficial to your baby's healthy but it is a blessing to your health too. According to studies, breastfeeding helps in reducing cancer risk in women.

Smokeless tobacco is usually a combination of aromatic betel leaves and nuts that the consumer keeps in the mouth and chews on it for quite a long time. When these leaves are chewed continuously for a longer period of time, nicotine is released continuously in the mouth and other flavours that make the mouth produce exorbitant salivation. Users generally end up spitting this out. While consumers are smoking tobacco, nicotine is released in the lungs and influences different organs, tobacco, when chewed, stays in the mouth. Development of tartar can prompt gum sickness and can negatively impact saliva flow in the mouth. 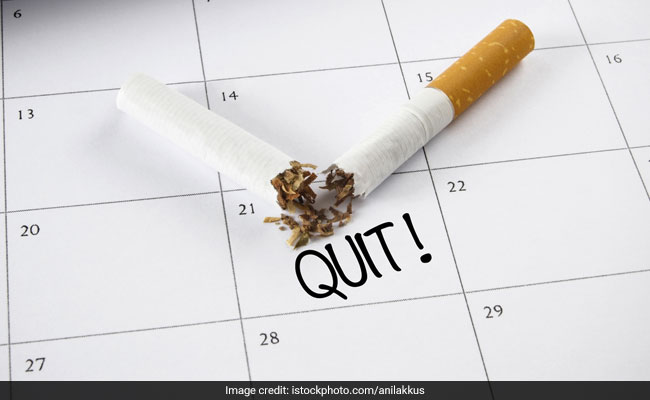 Roughly around 1 out of 5 deaths from heart disease is directly related to smoking and chewing of tobacco. As per the Global Adult Tobacco Survey India in 2016- 2017 (GATS) about 163.7 million Indians use smokeless tobacco, whereas 68.9 million people are smokers. Also, 42.3 million are users of both smoking and smokeless tobacco. It means around 35% of adults (47.9% males and 20.3% females) in India use tobacco in some form or the other. Chewing and smoking tobacco result in an increased risk for certain types of cancer, most notably cancer of the oral cavity, including pancreatic cancer, esophageal cancer, and stomach cancer.

About 25% of pancreatic cancer are believed to be brought about by chewing tobacco. The risk of getting pancreatic cancer is almost twice from smoking tobacco compared to those who have never smoked. Using any form of tobacco, like cigarettes, cigars, pipes, chewing tobacco, and snuff raises the risk of esophageal cancer, especially squamous cell carcinoma and moderately increases the risk of esophageal adenocarcinoma. This is prevalent mostly in men rather than in women. Continuous consumption of tobacco can lead to stomach cancer. This develops when cells in the lining of the stomach grow and divide in an abnormal way.

Researchers and doctors are continuously looking for the factors that cause this type of cancer, including ways to prevent it. Although there is no proven method to avoid cancer, it is very essential to reduce the risk. Several risk factors for oral and oropharyngeal disease can be evaded by making healthy lifestyle choices.

Also read: World Cancer Day 2021: Know All About The Different Types Of Blood Cancer From Expert

Safe To Wear A Mask During Exercise, If You're Healthy- New Study Finds

Study Shows That Mortality Is Associated With Vision Impairment

This Is How Intermittent Fasting Affects Your Fat Tissues

Type 2 Diabetes: Regular Exercise Can Be Effective For Prevention