According to a recent study conducted in Canada, old-age people are more likely to develop heart disease and suffer from a heart failure when exposed to colder weather as compared to hot weather.

According to a recent study conducted in Canada, old-age people are more likely to develop heart disease and suffer from a heart failure when exposed to colder weather as compared to hot weather.

This comes as a warning signal for senior citizens against foggy and cold weather, as the data claims that there are direct links between rise in number of heart disease cases among old people and fall in general temperature.

Lead author of the sudy, Professor Pierre Gosselin said, "We know doctors rarely take the weather forecast into account when treating or making recommendations to heart failure patients. So with the extreme differences in temperature due to climate change, we wanted to show how the weather is becoming a more relevant factor."

6 Diet Tips You Must Follow For A Healthy Heart

Heart health: You need to follow all the necessary steps to keep your heart healthy. Regular exercise is a basic step to maintain a healthy heart. Diet also plays a major role in maintaining a healthy heart. Here are some diet tips you follow.

Heart health: The lockdown has been extended for the third time and it is important that people with heart disease take utmost care of their health. Dr. Sanjay Mittal lists some important guidelines.

"Our study shows that exposure to cold or high-pressure weather could trigger events leading to hospitalisation or death in heart failure patients," added Gosselin.

112,793 people aged above 65 who were diagnosed with heart failure in the Canadian Province of Quebec between 2001 and 2011 were assessed by the researchers.

The participants were followed for a period of about 635 days. 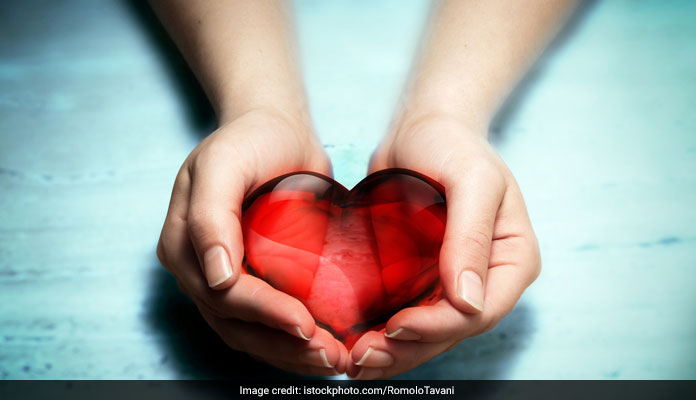 Weather factors as such average temperature, relative humidity, atmospheric pressure and air pollutants in the surrounding environment were taken into consideration and studied to see if there were connections between these weather conditions and the possibility of heart diseases among old people.

And it was seen in the results that there indeed was a higher risk of getting sick or even dying due to heart disease and heart failure during the colder months of October to May as compared to the period May to September.

It was seen that a fall of ten degree celcius in the average temperature over a period of seven days is linked with a rise in risk of getting hospitalised or dying of heart failure in about seven per cent of people who were diagnosed.

According to Prof Gosselin, elderly people with heart failure must be given support and access to the required preventive measures.

He added, "They should avoid exposure to fog and low cloud weather in winter as they often accompany high pressure systems."