Home »  News »  Swine Flu Death Tolls Rise To 300, Gujarat Second Most Affected: Here's How You Can Protect Yourself

Swine Flu Death Tolls Rise To 300, Gujarat Second Most Affected: Here's How You Can Protect Yourself

Swine flu continues its death trail as 1094 have been infected by the H1N1 influenza in the past eight months as per Union Health Ministry report released on Wednesday.

Swine flu continues its death trail as 1094 have been infected by the H1N1 influenza in the past eight months as per Union Health Ministry report released on Wednesday. 342 lives have been claimed in the last three weeks by this virus. Recent stats reveal that Gujarat is the second most affected state after Maharashtra. 437 deaths took place in Maharashtra followed by 269 deaths in Gujarat. Till now, 22816 deaths have taken place all over the country due to swine flu and 4245 cases have been reported in Maharashtra itself.

After Maharashtra and Gujarat, swine flu cases have been reported in Tamil Nadu, Karnataka and Kerala. The north-eastern part of the country, Mizoram, Nagaland and Meghalaya have not been affected by the virus so far in this year.

Telangana government reports that 100 cases have come up since 1st of August this year, though there have not been any deaths so far. In Delhi, 1719 cases of swine flu have been reported and five people have lost their lives to the virus. BJP requested Lt. Governor Anil Baijal to declare a medical emergency. BJP leader from Delhi Manoj Tiwari alleged the ruling party for only issuing political statements and not taking any remedial steps for disease prevention.

Data shows that 342 deaths have taken place in August itself, as compared to only 6 deaths during the same time last year. September and October are expected to be the peak months for the transmission of the influenza. 2009-2010 were the worst years for the country when this disease killed over 2700 people and affected 50000 others. Though 2016 witness a smaller number of swine-related cases only 86 and 265 deaths, comparatively low as compared to other years.

H1N1 influenza, generally referred as swine flu, is a respiratory flu with symptoms like fever, cold, cough, sore throat, nausea, diarrhoea and vomiting. Not very different from common flu, it goes unrecognized for the initial few days making the conditions worse for the patient.

Swine flu is in the air. Here's a list of simple home

1. Have five, washed tulsi leaves (basil) every morning. Tulsi is known to have a number of therapeutic properties. It strengthens your immunity.

2. Practice Pranayam daily. Go for morning jog/walk regularly to keep your throat and lungs in good condition. Irrespective of how long or how intense you exercise, this will work wonders for your body's immunity against all such diseases which attack the nose, throat and lungs, besides keeping you fit.

3. A small piece of kapoor or camphor will be very beneficial. Adults can swallow it with water, children can take it along with food. A word of caution: Camphor is not to be taken everyday, but only once each season, or once a month. 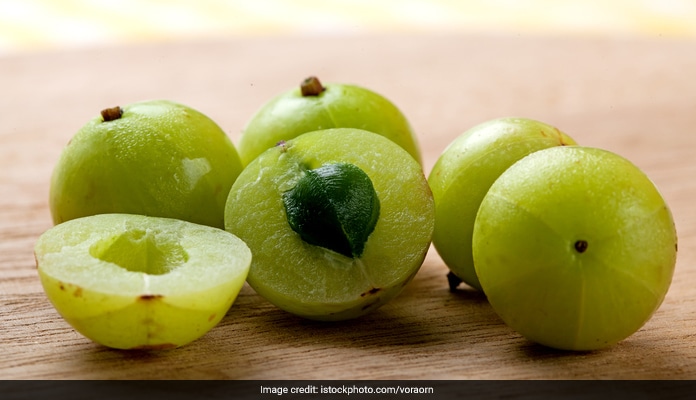 5. 2 pods of garlic should be taken every morning with warm water. It will strengthen your immunity.

6. Haldi (turmeric) milk every morning is a great healer.

7.The odourless gel in aloe vera does wonders not only your skin and joint pains, but also boost immunity. 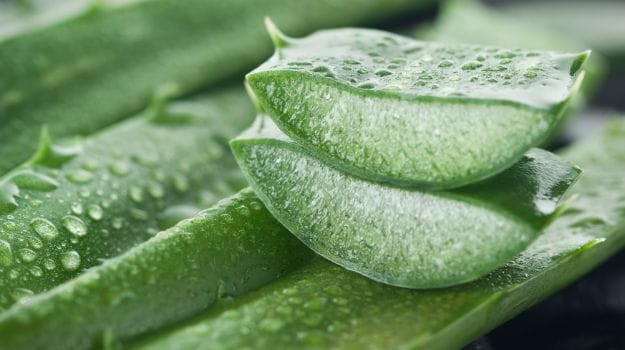 Swine flu can be avoided with these remedies
Photo Credit: iStock

8. Lastly, always wash your hands with an anti-septic soap and warm water daily as frequently as possible. Encourage your children to do the same.

(Except for the headline, this story has not been edited by NDTV staff and is published from a syndicated feed.)
COMMENT

PCOD & Infertility; Here's Everything You Must Know

Haircare: Can Postpartum Lead To Hair Loss? Heres What To Do