Is your kid addicted to smartphone? If yes, it will put him or her at a higher risk of depression and loneliness, warns new study. Here what the study explained about the relation between smartphone use and mental issues in young adults. Also, know some tips to reduce smartphone addiction.

Smartphone dependency puts youngsters at a higher risk of depression

A growing body of research has identified a link between smartphone dependency and symptoms of depression and loneliness.

In a study of 346 participants, ages 18-20, researcher Matthew Lapierre and his collaborators from University of Arizona found that smartphone dependency predicts higher reports of depressive symptoms and loneliness, rather than the other way around.

Is your child too active on social media? If yes it can be harmful to your child. Researchers have found that excessive use of social media, particularly platforms with a strong focus on image posting and viewing is associated with eating disorder in young adolescents.

Smartphone addiction is just as bad as substance abuse, here's how.

"The main takeaway is that smartphone dependency directly predicts later depressive symptoms. There's an issue where people are entirely too reliant on the device, in terms of feeling anxious if they don't have it accessible, and they're using it to the detriment of their day-to-day life." said Lapierre, assistant professor in the department of communication.

Understanding the direction of the relationship between smartphone dependency and poor psychological outcomes is critical for knowing how best to address the problem, said Pengfei Zhao who co-authored the study.

The researchers measured smartphone dependency by asking study participants to use a four-point scale to rate a series of statements, such as "I panic when I cannot use my smartphone." The study focused on older adolescents, a population researchers say is important because they largely grew up with smartphones and they are at an age and transitional stage in life where they are vulnerable to poor mental health outcomes, such as depression.

When people feel stressed, they should use other healthy approaches to cope, like talking to a close friend to get support or doing some exercises or meditation, the researchers suggested.

Also read: If You Spend More Than These Many Hours A Day On Your Phone It Can Lead Obesity; Know Your Risks And Tips To Curb Smartphone Addiction

How to reduce smartphone dependency in youngsters?

1. Reduce cell phone use before bedtime

Most young adults spend their maximum time using smartphones before going to bed. This can also lead to sleep deprivation. While going to bed keep all distractions away and keep the smartphones away.

2. Involve yourself in some physical exercise

Physical movement is very necessary for kids, youngsters as well as adults. The more time you will spend in other activities the less will be your interest in using mobile phones. You will feel relaxed and it will also enhance your sleeping pattern. 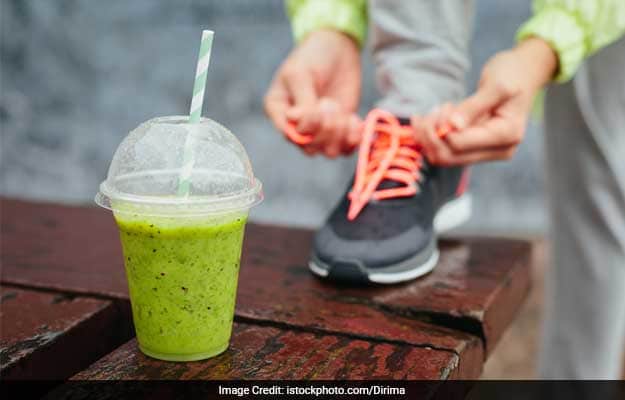 3. Interact with people face to face

Social media sites might be a great way to meet people and interact with them. But talking to a person face to face can help you develop a better understanding. Meet your friends or spend time with your family and friends. This will help you stay offline.

Also read: Is Your Teen Depressed and Not Sleeping Well? Blame The Smartphones

4. Turn off the notification

You might have a habit of checking your phone every time you get a notification. So to get rid of the addiction, keep your notifications off. This will make you use phone when you actually need it.

Also read: 5 Harmful Effects Of Mobile Phones On Your Brain

Promoted
Listen to the latest songs, only on JioSaavn.com
COMMENT