Home »  Living Healthy »  M Karunanidhi Diagnosed With Fever Because Of UTI: Symptoms Of UTI In Men You Must Know

M Karunanidhi Diagnosed With Fever Because Of UTI: Symptoms Of UTI In Men You Must Know

DMK chief M Karunanidhi was admitted to Chennai's Kauvery Hospital on Friday night after he caught fever because of urinary tract infection (UTI). Here's all you need to know about symptoms of UTI in men.

M Karunanidhi's has been diagnosed with UTI. His condition is reportedly stable now

DMK chief and former chief minister of Tamil Nadu - M Karunanidhi has been diagnosed with fever because of urinary tract infection (UTI). His condition at the moment has been reported to be stable. He is admitted in Chennai's Kauvery hospital. The medical bulletin has reported that his vital signs are normalising after a transient setback. Karunanidhi was admitted to the hospital on the night of July 27. It was after a sharp dip in his blood pressure that he was admitted to the hospital. He was already recovering from a prolonged illness when he got UTI followed by acute fever. A panel of expert doctors are closely monitoring M Karunanidhi. UTI in men can be caused because of bladder infection. In this case, the bacteria overgrow and invade the bladder. At times, the bacteria can take hold in the kidneys or tubes which are responsible for draining urine from kidneys to the bladder. UTIs, however, are more common in women than men. 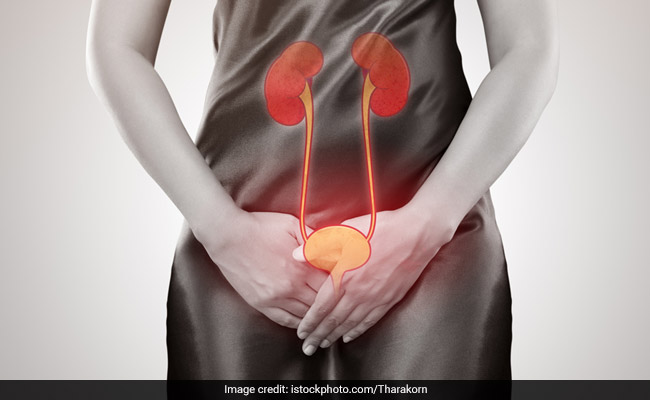 Unwell Atal Bihari Vajpayee Diagnosed With UTI: Know All About It

Vajpayee diagnosed with UTI: On June 11, former prime minister Atal Bihari Vajpayee was admitted to AIIMS for a urinary tract infection (UTI). Know about the symptoms, treatment and prevention of UTI.

Can Recurrent UTI Lead To Infertility In Women?

Rare occurrence of UTIs is deemed normal: recurrent UTIs in no way are normal. They affect your upper tract, that is, the fallopian tubes, uterus and the kidneys and increase the risk of infertility.

Symptoms of UTI in men

Itching, irritation and frequent urination? It could be an infection. UTI or urinary tract infections are one of the most common infections that affect bladder, kidneys, and the tubes that run between them.Men with UTI often feel a tendency of frequent urination. They also feel tingling or burning sensation while urinating or right after urination. Do you feel the same? This feature throws light on the symptoms of UTI in men, causes and solutions. If you are going through UTI, this feature will help you overcome your problems.

Some of the causes of urinary tract infections include:

Some of the major symptoms of UTI are:

1. Foul smell in your urine

2. Blood in your urine

6. Pain or burning sensations during urination

7. Pain or pressure in your back or lower abdomen

How to prevent UTI?

It is suggested that you should drink a lot of liquids that would flush out all the bacteria. In this regard, avoid drinking citrus juices, alcohol and caffeine. These drinks can create irritation in your bladder and enhance the symptoms. Juices like cranberry are often recommended to prevent UTI. 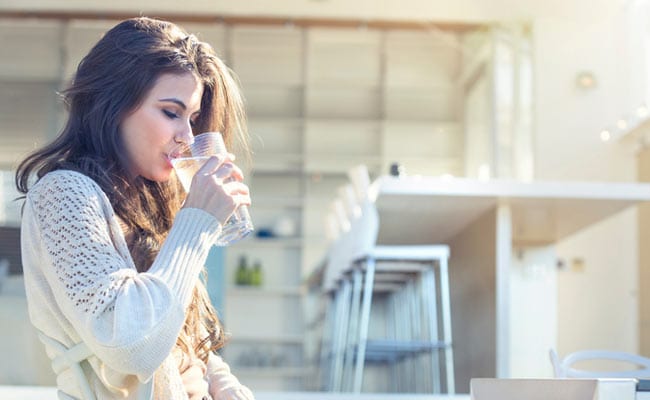 You should urinate before having sex as this will flush out all bacteria that had been passed during sex.In addition, you should do pelvic muscle exercises. These exercises will help you in a large mannerand empty your bladder. You should squeeze your muscles tightly for approximately 5 seconds and then relax for 5 seconds. You can enhance the squeezing for 10 seconds.

Do not take any medication without consulting your doctor. Also, if any of the problems mentioned above have escalated, notify your doctor immediately. With regards to exercise, check if you have any previous injury. If you do, consult your doctor before doing any exercise.UTI can disrupt your day to day activities, treat it at the earliest before the infection enhances.