Air pollution can pose risks to your cardiovascular healthh

Particulate matter in the air or air pollution is responsible for more than four million deaths every year. 60% of these deaths occur because of heart diseases which occur because of air pollution. The large percentage of deaths from cardiovascular diseases made an international group of experts from Germany, England, and the USA to take a look into the negative effects of air pollution on vascular function in a review article. The research primarily focused on components of air pollution like ozone, particulate matter, carbon monoxide, sulfur dioxide and nitrogen. These components are the ones which are particularly harmful for the cardiovascular system and blood vessels.

Researchers are specifically worried about the ultrafine dust, reports ANI. This ultrafine dust apparently is of the size of a virus. In case you inhale this ultrafine dust, it immediately enters your bloodstream through the lungs. It is taken up by the blood vessels and cause local inflammation. High Salt Intake And Cardiovascular Disease: Know The Link And Some Salt Substitutes

High salt intake can increase the risk of heart disease. Experts advise to reduce salt intake to control the risk of cardiovascular disease. Understand the relation and some salt substitutes you can use.

This leads to vascular calcification and increases risks of cardiovascular diseases like heart failure, cardiac arrhythmias and myocardial infarction to name a few. Particulate matter, emissions from diesel exhaust, particulate matter released by burning diesel fuel along with nitrogen dioxide all have a negative effect on cardiovascular function in the body.

These fine dust particles take shape in the atmosphere from vehicular pollution emitted from traffic. Industrial pollution and pollution from burning of agricultural crops also contribute to air pollution. In order to get rid of air pollution, sources of these emissions need to be reduced.

Findings of the study have been published in European Heart Journal.

Speaking of air pollution, there is much more than you can do at a personal level to not contribute to it.

Following are some tips to reduce air pollution:

1. Avoid using your own vehicle unless urgent. Take public transport to your work place and use it as much as possible. This way, you will do your part in not contributing to traffic and air pollution at the same time.

2. Apart from outdoors, even your indoors can be affected by air pollution. In order to avoid indoor air pollution, clean your house regularly with disinfectants. 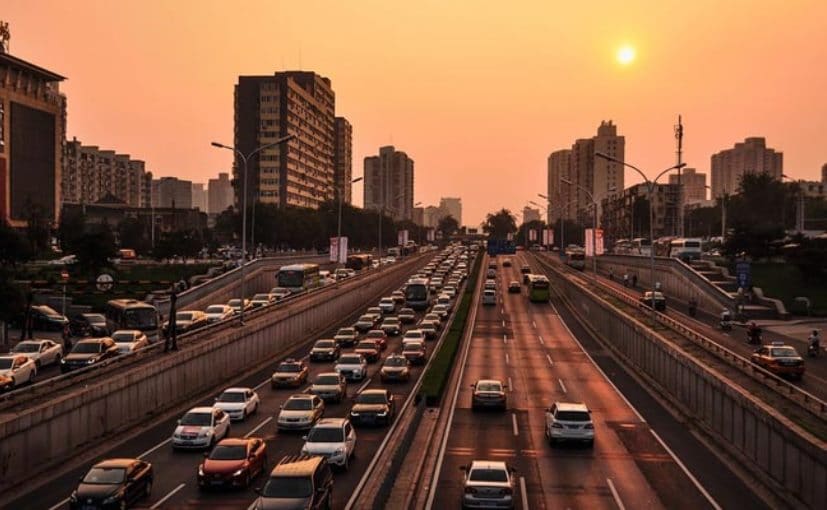 Also read: Here's How You Can Minimise Indoor Air Pollution

3. In alarming levels of air pollution as is in Delhi, you must work for growing small plants in your home in the form of pots. Occupy indoors with plants as it will improve air quality in your house.

5. Quit smoking and use face mask whenever you step out of your house in order to prevent health hazards of air pollution.

By and large, air pollution needs to be worked on at a much larger level. It is the responsibility of both the authorities and the citizens to collectively work towards curbing air pollution. Else, cardiovascular diseases, respiratory diseases and numerous other ailments are on your way!