7 Spices You Must Include In Your Daily Diet

Transform not only your food but also your body with the help of these 7 super spices which are known to boost fitness levels. Make sure these are part of your daily diet.

Spices can give a boost to your overall metabolism

Spices can do more than just adding flavour to pep up the taste of your food. These are essentially vegetables in concentrated form, with a lot of nutritional benefits. Rich in disease-fighting antioxidants and healthy phytonutrient compounds, spices are also calorie-free. Most spices are also antibacterial or antiviral, indicating that your meal may well really be incomplete without them.

Here are 7 super-spices you should include in your food:

Amla In Autumn: Know Many Benefits And How To Use

Amla is a great source of vitamin C and other essential nutrients. It can be added to one's diet in different ways. Here are some ways which you can try.

Bone Health: Can Lack Of Exercise Worsen The Health Of Your Bones?

When you lead a sedentary lifestyle, it affects your health in many ways. Here's everything you need to know.

Cinnamon is a rich source of polyphenols, an antioxidant that helps in reducing the accumulation of body fat. It also prevents spikes in insulin and hence stabilizes blood sugar levels. Eating half a teaspoon of cinnamon daily has been shown to reduce risk of heart disease within six weeks. It is also an effective solution is lowering bad cholesterol as it contains good proportions of calcium and iron. Eating food rich in cinnamon also helps in alleviating nausea and reducing inflammation as it wards off bacteria. 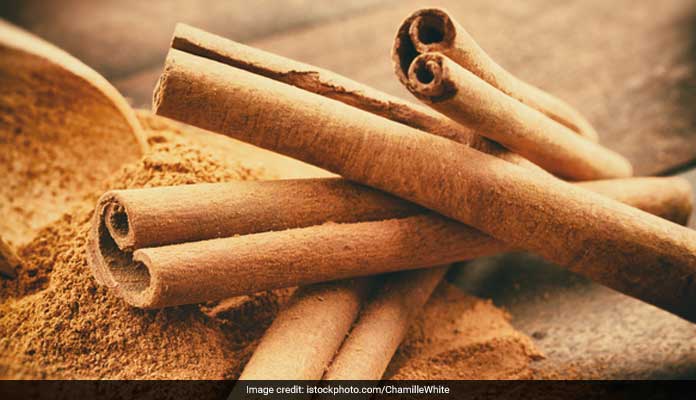 Commonly used to treat a cold and sore throat, this super spice is a miraculous cure for gastrointestinal problems like bellyache and bloating. Not just this, gingerol, a chemical in ginger is very effective in treating muscle soreness, reducing inflammation and blocking nerve pathways that process pain. In a study, people who consumed one teaspoon of ground ginger daily for 11 days experienced a 25 percent reduction in exercise-related muscle pain compared with those taking a placebo. Thai researches have also shown that eating ginger can increase your attention and memory span. 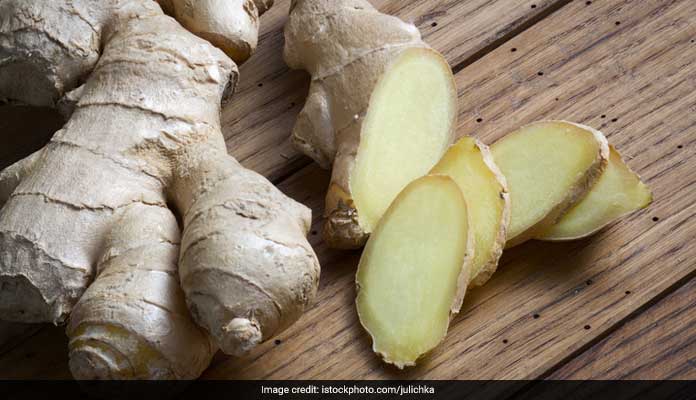 This spice has anti cancerous and antibiotic properties. Though less commonly used than the crushed powder, oregano oil and leaves are effective in curing cough, body-ache and fever. One teaspoon of oregano contains 6 micrograms of Vitamin K which is essential for blood clotting, building bones and also preventing heart diseases. Oregano is also a rich source of antioxidants with one teaspoon of oregano having antioxidants equal to 3 cups of spinach. 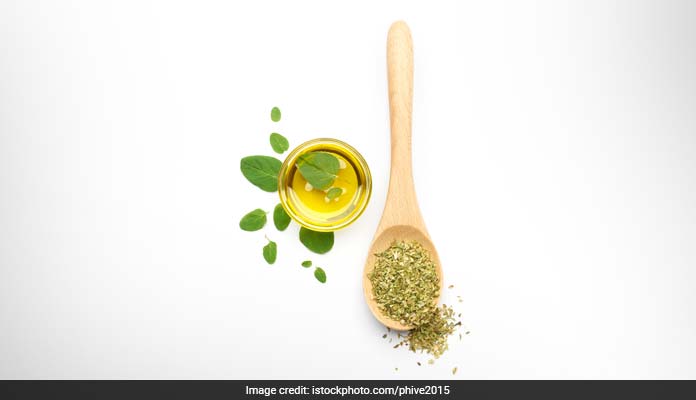 Ironically, this sweet spice helps in preventing cavities because of its antibacterial compounds. Macelignan in nutmeg reduces plaque formation by 50 percent and eradicates cavity-producing microbes. It is also a source of protective anti-inflammatory compounds that stifle tumor growth and prevent cancer. Research also suggests that it is effective is fighting the digestive disease causing organisms E coli.

Capsaicin in chillies lowers the risk of skin and colon cancer. It is also effective in driving your metabolism rate up due to the heat produced in eating chillies. This higher burning of calories helps in reducing fat. In a study at Purdue University, people who added half a teaspoon of pepper to their meal ate 70 fewer calories at their next meal and craved fatty, salty foods less. Piperine in black pepper has also been used extensively in a lot of cultures to treat stomach trouble and inflammation. Recent animal studies also show that it may also be able to interfere with the formation of new fat cells-a reaction known as adipogenesis, resulting in a decrease in waist size, body fat, and cholesterol levels. 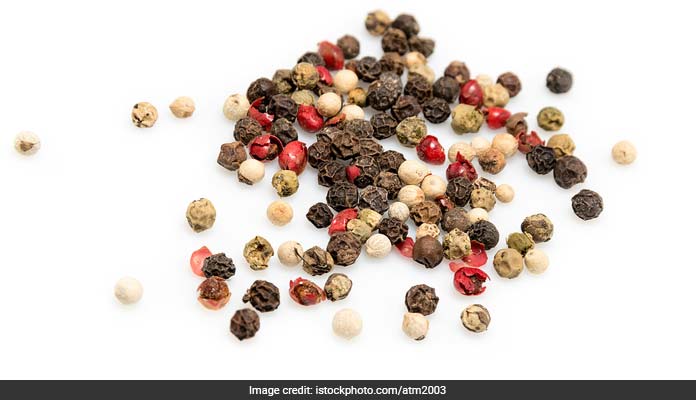 Consumption of black pepper might to decrease in body fat
Photo Credit: iStock

Scientists at England's Oxford Polytechnic Institute have found that eating 1 teaspoon of mustard (about 5 calories) can boost your metabolism rate by up to 25 percent for several hours after eating it. This means that you will burn calories at a higher speed, leading to quick weight loss. This happens primarily because of allyl isothiocyanates, phytochemicals that give the mustard its characteristics.

This yellow coloured spice has been used as a pain relieving medicine since time immemorial. What's more is that turmeric is a powerful antioxidant, effective in digesting fat quickly. Researchers are currently examining its benefits in treating Alzheimer's disease, cancer and arthritis. One of its active components, curcumin is also found to be helpful in preventing type 2 diabetes. 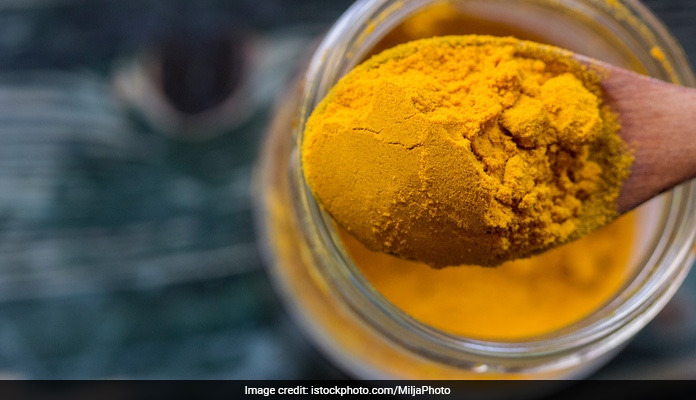 Haircare: Add These Foods To Your Diet To Fight Dandruff In The Winter

Skincare Tips: Do Not Ignore These Areas While Applying Sunscreen, According To Dermatologist

When Does One Need A Kidney Transplant? All About Kidney Disease

Skincare Tips: Try These Easy Home Remedies To Keep Your Skin Moisturised Throughout The Winter Season