Home »  Diabetes »  What Is Gestational Diabetes? Here's All You Need To Know

What Is Gestational Diabetes? Here's All You Need To Know

Gestational diabetes can lead to many health issues in women during and after pregnancy. Read here to find out more.

When a woman develops diabetes or high blood sugar levels for the first time during pregnancy, it's called gestational diabetes. Though the condition resolves on its own after the baby's birth, the health risks and negative consequences it has for the mother and the baby make it a serious problem.

Tips For Maintaining A Healthy Weight During Pregnancy With Gestational Diabetes

Gestational diabetes is a form of diabetes that develops during pregnancy. Here are some tips women should follow to prevent obesity.

Gestational diabetes is a condition in which your blood sugar levels become high during pregnancy. Know more about this condition from the expert.

While the exact cause of diabetes during pregnancy remains unclear, doctors say that it is the hormonal changes during pregnancy that can make it hard for the body to harness and synthesize insulin. This is something that occurs when one has type-2 diabetes as well. 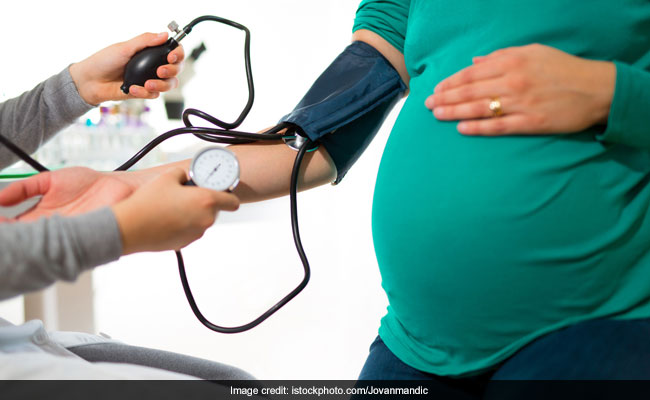 A woman usually comes to know about Gestational diabetes around the 22nd or the 24th week of the pregnancy when the levels of the hormone called human placental lactogen (HPL) are the highest. Having gestational diabetes increases the chances of a woman having a caesarean delivery, stillbirth, and developing high blood pressure during pregnancy or Type-2 diabetes in the later stages of life.

Gestational diabetes displays no major signs, but women can experience numerous symptoms, including excessive thirst, skin infections, nausea, fatigue and frequent urination. Some factors which can put women at risk of having gestational diabetes are as follows:

Also read: Diabetes, One Of The Fastest Growing Diseases Of The Decade

Gestational diabetes is a temporary problem that usually goes away once the baby is born. However, it is a preventable condition with some measures. Here are some steps pregnant women can take:

Remember, most women who develop gestational diabetes have healthy pregnancies and healthy babies, particularly when their condition is identified on time and properly managed by consulting an expert!

(Dr. Manjunatha Malige is an Endocrinologist at Aster Hospital, Bangalore)