Home »  Cancer »  Why A Pap Smear Is Important? Health Conditions That It Detects

Why A Pap Smear Is Important? Health Conditions That It Detects

Pap smear is a test which helps in diagnosis of cervical cancer at an early stage.

Cervical cancer is one of the top most common cancers among women in India. The cancer is detected by a Pap smear or Pap test which is a screening procedure for its diagnosis. The test helps doctors find out if there is any growth of cancer cells in the cervix. The procedure involves scraping of cells from the cervix and then examining them if they are cancerous. The process maybe cause mild discomfort but doesn't cause any pains in the long term. 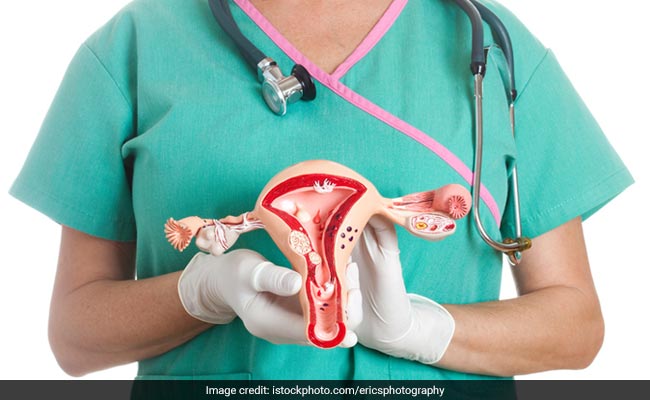 Cervical cancer is one of the most common kinds of cancer among women in India
Photo Credit: iStock

According to oncologist Dr Shubham Garg, Pap smear samples the part of the cervix which is at risk of malignancy of a cancer. "The test is done by scraping the surface of cervix. We analyse the cells that we get through scraping under a microscope. This helps in looking for any changes suggestive of cancer. It might give you first-hand information if cancer cells are beginning to grow or not," he says.

Also read: 5 Things You Need To Know About Cervical Cancer

Rise Of Colorectal Cancer Among Young Adults: Know The Causes And Symptoms

Colorectal cancer one of the leading cause of cancer death among people under 50 in the western world. India is not lagging behind.

Common Mistakes People Make After Being Diagnosed With Cancer

Believing cancer is a death sentence is one of the biggest mistakes people make, according to Luke Coutinho.

In case cancer cells are detected in the Pap smear, the doctors then go ahead with further diagnosis. "At times, the test in itself is enough to diagnose growth of cancerous cells. That's how it helps," explains Dr Shubham.

Why is a Pap smear important? 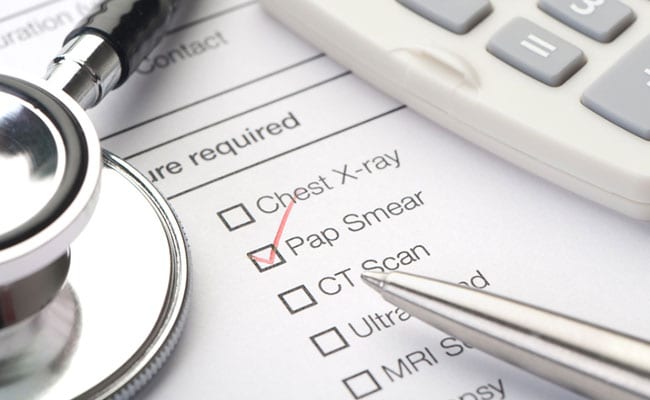 On being asked when one must get a Pap smear test done, he explains that any women who is in her reproductive age or is capable of reproducing should get the Pap smear test done. "Cervical cancer happens because of a very common virus called Human Papillomavirus (HPV). Whenever a woman becomes sexually active, she requires this test," he says.

Also read: Signs Of Cervical Cancer Every Woman Must Know​

According to the World Health Organisation, HPV is one of the most common viral infections of the reproductive tract. Many sexually active men and women get infected by HPV at some point in their lives. Some people get infected by the virus quite often.

"HPV is more common among people who have multiple sexual partners and people who are unable to maintain their hygiene. For people in the reproductive age group, it is important to get Pap smear test done in every 3 years. After the age of 30 and until the age 65, women should get this test done in every 5 years. Once you have 3 or more tests with negative results, you need not get the test done again," suggests Dr Shubham.

He further adds that Pap smear test helps in diagnosing cervical cancer in early stages. "It helps doctors give a better treatment. When cervical cancer is in its advanced stage, its treatment might not be that successful," he signs off.