Ovarian cancer is considered to be specifically dangerous because it usually goes undetected until it has spread within the pelvis and abdomen. Here's all you need to know about ovarian cancer.

Causes of ovarian cancer may include inherited gene mutations

Ovarian cancer is a kind of cancer which begins in the ovaries, which are on each side of the uterus. Ovaries are usually the size of an almond, and are responsible for producing eggs and hormones oestrogen and progesterone. Ovarian cancer is considered to be specifically dangerous because it usually goes undetected until it has spread within the pelvis and abdomen. It is more difficult to treat ovarian cancer at this stage and it gets fatal too. Ovarian cancer can be treated successfully when the cancer cells are still confined to ovaries only. Ovarian cancer, like most other cancers, is treated with the help of surgeries and chemotherapies. The problematic part is that ovarian cancer is rarely detected at an early stage. At an advanced stage, ovarian cancer shows a few symptoms which aren't specific to cancer alone. These symptoms can be easily mistake for conditions more benign than cancer. These symptoms include swelling or bloating in the abdomen, feeling quickly full when eating, sudden and unexplained weight loss, changes in bowel habits like constipation, frequent need to urinate and discomfort in the pelvis area. 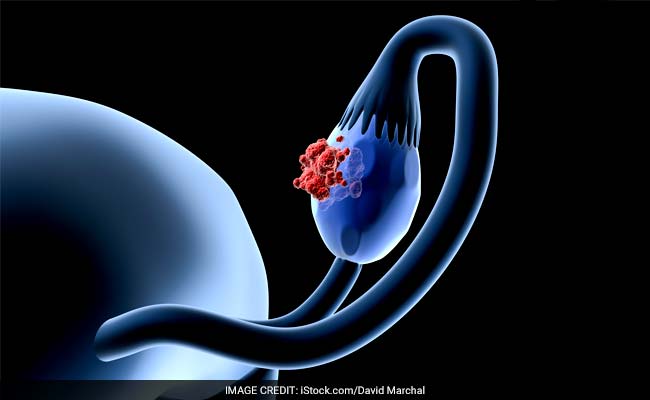 World Ovarian Cancer Day is observed on 8 May each year to create awareness about this condition. Read here as expert explains some early and unusual signs of this cancer.

Celebrity nutritionist Pooja Makhija said that persistent tiredness may be seen in people who have recovered from the disease or are even asymptomatic. Here are some tips you should follow.

Any disturbance or error in the mutations in DNA of cells can lead to cancer. At times, the cell mutations grow and multiple at a pace which is quicker than normal. This creates a tumour of abnormal cells. These abnormal cells continue to live even when healthy cells die. They invade nearby tissues and break from an initial tumour which can spread to other parts of the body.

There are some factors which can make you more prone to ovarian cancer.

While ovarian cancer can occur in women of all ages, they are most common among women between ages 50 to 60. 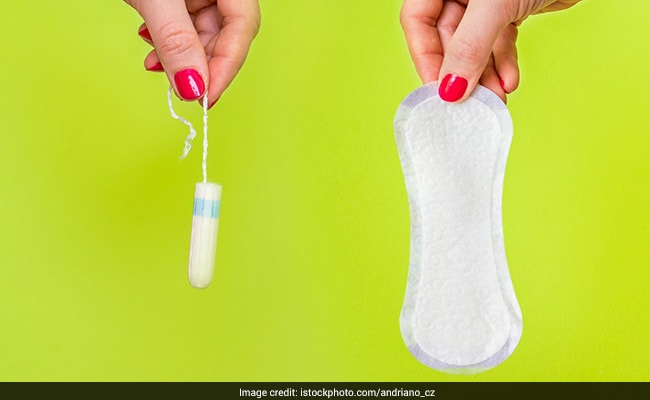 Age of menstruation and menopause can determine your risks of getting ovarian cancer
Photo Credit: iStock

The kind of ovarian cancer is determined by the kind of cell in which the cancer began. Epithelial, stromal and germ cell are the three kinds of tumours which can cause ovarian cancer.

Stromal tumours, on the other hand, begin in the ovarian tissue which contains cells that produce hormones. These hormones are usually diagnosed at an earlier stage as compared to ovarian tumours. Incidence of stromal tumours is quite less. 2. Discuss risk factors with your doctor