Researchers have revealed an association between a fetus's exposure to smoking and specific patterns of aberrant behaviour as a toddler, at school age, and as a teen and propose that these patterns form a continuum.

As an expectant mother, you want your baby to be healthy. Some things you consume are good for the baby's growth while some others like cigarettes and alcohol can be extremely harmful for the fetus. A baby receives food and oxygen through the placenta, which is attached to the umbilical cord. Tobacco smoke contains nicotine, arsenic, various tar products, and carbon monoxide which reaches the baby via this passage. Drinking alcohol during pregnancy can cause fetal alcohol syndrome (FAS). FAS is a group of mental and physical defects that may include, intellectual disability, heart defects, cleft palate, defects of the face, fingers, arms, and legs.Children with FAS often are hyperactive with limited attention spans and can suffer lifelong illness because of their mother's use of alcohol.

Many studies have established that a pregnant woman's smoking raises her child's risk of disruptive behaviour disorders and of delinquency in the teen and young adult years, but its behavioural effects in early life have been been difficult to trace. However, researchers have revealed an association between a child's in utero exposure to smoking and specific patterns of aberrant behaviour as a toddler, at school age, and as a teen and propose that these patterns form a continuum, united by an underlying theme of disrupted social information processing.

According to researchers from King's College London and the University of Bristol, epigenetic changes present at birth in genes related to addiction and aggression, could be linked to conduct problems in children caused due to chemical changes in DNA methylation that turns our genes on or of particularly in genes.

Conduct disorder is a group of behavioral and emotional problems. Children with the disorder have a difficult time following rules and behaving in a socially acceptable way. They may display aggressive, destructive, and deceitful behaviours that can violate the rights of others. One of the genes which showed the most significant epigenetic changes is MGLL -- known to play a role in reward, addiction and pain perception. Senior author of the study Dr Edward Barker said that children with early-onset conduct problems are much more likely to engage in antisocial behaviour as adults, so this is clearly a very important group to look at from a societal point of view.
Also Read: 8 Things To Avoid During Pregnancy 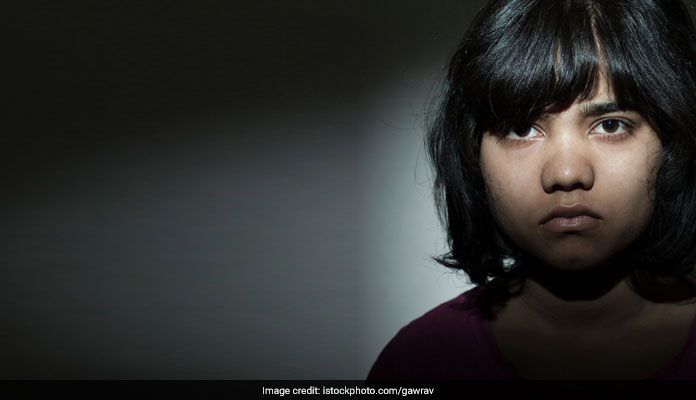 Top 5 Benefits Of Prenatal Care You Must Know

Prenatal care refers to the health care provided to a pregnant woman. The goal of prenatal care is to provide pregnant women with regular check-ups so that both the mother and child stay healthy.

Few parents feel comfortable broaching the subject of sex with their children, but parents of LGBTQ teens have the added challenge of not always feeling equipped to talk about an experience they themselves have not had.

The study used data from Bristol's Avon Longitudinal Study of Parents and Children (ALSPAC) to examine associations between DNA methylation at birth and conduct problems from the ages of four to 13. They also measured the influence of environmental factors previously linked to early onset of conduct problems, including maternal diet, smoking, alcohol use and exposure to stressful life events and claimed that it can result in Aggressive/destructive behaviour, Dysregulated negative affect, characterised by persistent, uncontrolled outbursts of anger, stubborn defiance, marked by obstructive behaviour that persists and Low social competence, where the child misses social cues and exhibits low social interest or concern.

They found that at birth, epigenetic changes in seven sites across children's DNA differentiated those who went on to develop early onset versus those who did not. Barker added that there is good evidence that exposure to maternal smoking and alcohol is associated with developmental problems in children, yet they don't know how increased risk for conduct problems occurs.