World Population Day 2018: It was started to make people more concerned about population issues. The idea was to help people find real solutions for combatting population. 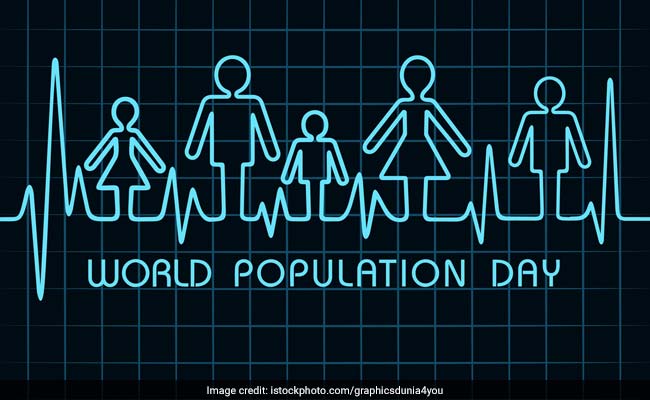 The first time that World Population Day was started was in the year 1989 by the Governing Council of the United Nations Development Programme (UNDP). It was observed in interest of people at a time when the population rose to 5 billion on July 11 in 1989.

In 2012, the theme for World Population Day was "Universal Access to Reproductive Health Services". That time, the population was approximately 7,025,071,966. The authorities took the big step of celebrating World Population Day for achieving an overall small and healthy society and a sustainable future of the people. For observing this day annually, crucial investment is made in order to fulfill the demands and supply of reproductive health care in the world. 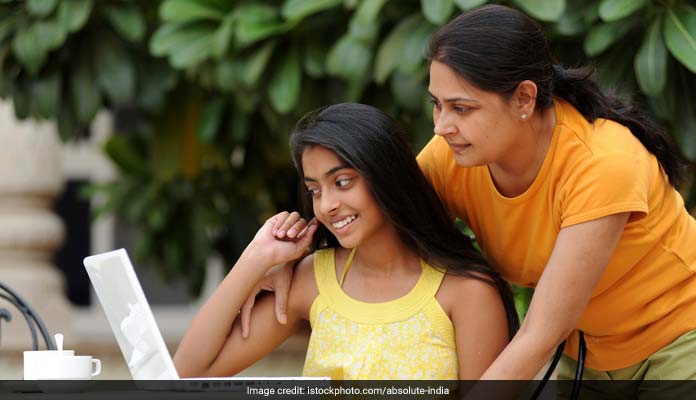 World Population Day was started so as to increase reproductive health care services for people along with reducing social poverty by reducing population.

The problem of population control became even more challenging for development on earth when it reached the 7 billion mark in 2011. It was the decision of Governing Council of UNDP in 1989 that July 11 should be noticed by the community globally and celebrated as World Population Day. The idea was to help people find real solutions for combatting population issues. It was started to make people more concerned about population.

Also read: Our Population Today And Other Facts

As many as 1.8 billion youngsters are entering their reproductive years. It is very important to call their attention towards the primary part of reproductive health. Reports say that on January 1 2014, the population rose to 7,137,661,030. Annual celebration of World Population Day comprises lots of events, discussions and awareness campaigns for making people aware about the reality.

On this day, people are encouraged to take part in these awareness events so that they get to know about very important issues related to population. They are told about the importance of family planning towards controlling increasing population, achieving gender equality, improved maternal and baby health, poverty, human rights, right to health and sexual education. People are also taught about the use of contraceptives and taking some safety measures like using condoms. They are taught more intrinsically about reproductive health, adolescent pregnancy, child marriage, girl child education, sexually transmitted diseases, etc.