Study Suggests That Television And Music Workouts May Not Be Harmful

Calorie consumption increases after a period of sedentary TV watching or music listening. Also, some exercise studies indicate that subjects "compensate" for their workouts by moving less the rest of the day, diminishing the exercise benefit.

Nearly everyone has heard the bad news regarding screens, personal fitness, and weight management. Too much TV, smartphone, and other digital involvement has decreased our exercise time and increased our calorie consumption. It comes as a surprise, then, to learn about a new paper that's got something good to say about screen time and exercise.

The study: A team from the University of Ottawa measured the post-exercise food intake and movement patterns of teenage boys who exercised while watching TV, listening to music or receiving no other stimuli. No previous experiment had looked into the effect of screens or music on subsequent food consumption and physical activity. The findings were published in the journal Appetite. 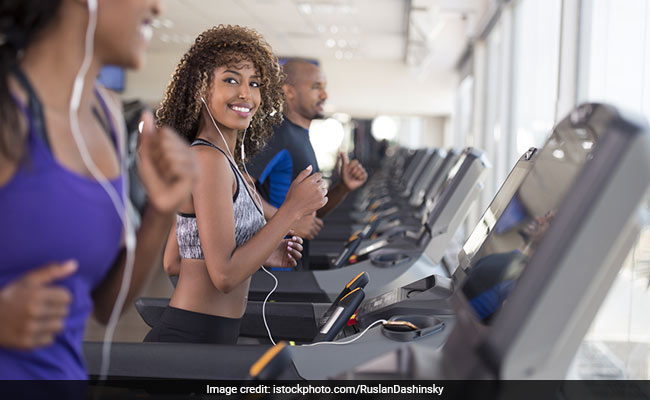 Fitness: An overweight individual does not necessarily have to be deemed unfit. A person on a heavier or curvier side can be as fit as somebody who passes the societal norms of fitness and aesthetics.

Every day, work towards making small and sustainable habits that encourage you to move every day. It can be basic activities like doing household chores or taking walking breaks, or take up gardening, cycling etc.

Methods and results: The Ottawa research team asked 24 male teens (average age just under 15) to do a slow jog on a treadmill for 30 minutes at midmorning while watching the Netflix show of their choice, listening to the digital music of their choice, or receiving no stimuli. Each subject performed each 30-minute exercise session, with a week between workouts. Afterward, the investigators measured how much the teens ate at lunch and for the rest of the day. They also monitored how much the teens moved during the rest of the day.

Similar studies with sedentary subjects have often shown that calorie consumption increases after a period of sedentary TV watching or music listening. Also, some exercise studies indicate that subjects "compensate" for their workouts by moving less the rest of the day, diminishing the exercise benefit.

However, the Ottawa team observed neither of these negative outcomes among their subjects. The teens didn't eat more after exercising, or move less. In addition, they rated the TV and music workouts as significantly more enjoyable than the no-stimuli workout, indicating that they might be more likely to repeat them in the future. "Our findings are encouraging, and may have positive implications for people who need additional motivation to exercise," notes senior author, Jean-Philippe Chaput. 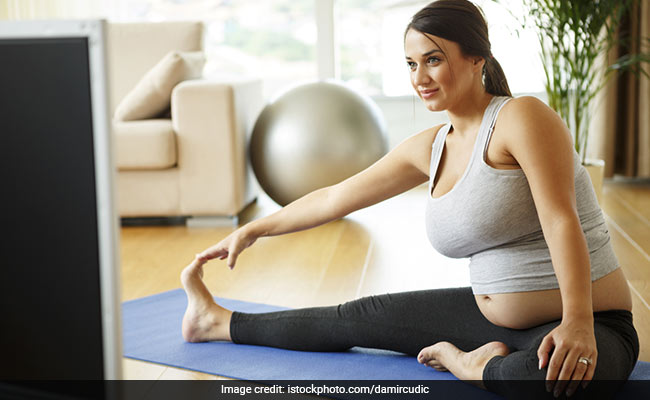 Some exercise studies indicate that subjects "compensate" for their workouts by moving less the rest of the day, diminishing the exercise benefit.
Photo Credit: iStock

Although the study didn't include overweight adults or teenage girls (research has shown that girls, more than boys, tend to stop exercising when they hit adolescence), Chaput doesn't think these groups would react any differently. He cautions nonetheless that this conclusion still has to be confirmed by future studies.

Next steps: If you enjoy exercising while listening to your favorite music or podcasts, stick with it. Same for watching TV from a treadmill/bike/elliptical. Follow the path that's most likely to get you sweating on a regular basis. "If you like to exercise with a screen or music, then go for it," says Chaput. "Our results indicate that you will not adversely affect your weight management goals.''

Study Reveals Fructose-Rich Diet May Cause Damage To Immune System

Here's How Exercise May Benefit Older Adults With Alzheimer's Dementia