Home »  Living Healthy »  Schizophrenia: Causes And Symptoms You Must Take Note Of

Schizophrenia: Causes And Symptoms You Must Take Note Of

A person with Schizophrenia would face difficulty in differentiating from reality and delusion, whereas a person with a normal brain functioning would be able to do that easily.

Schizophrenia is a brain disorder wherein you "lose the touch with reality." It can be caused through various biological, psychological or social factors. Both male and females are equally likely to have schizophrenia but studies show early onset in males than females. It usually occurs between the ages of 16-30, which is known to be the transitional stage of life. There can be different theories of how this brain disorder develops, but the research is yet to be completed.

1. Paranoid Schizophrenia- an exhibition of anger, anxiety and paranoid behaviour.

World Schizophrenia Day: Schizophrenia is a mental condition which affects normal functioning of the brain. It interferes with a person's ability to feel, act and think.

A new study has found that young adults with schizophrenia have the highest suicide risk and those aged 65 and older have the lowest.

3. Catatonic Schizophrenia- high risk; either maximal movement or no movement.

5. Residual Schizophrenia- the person with a history of schizophrenia likely to resume back the symptoms or has already resumed.

Also read: Do Not Ignore These 8 Early Warning Signs Of Mental Illness

Generally, people with Schizophrenia do not appear to be ill, but certain warning signs and symptoms gradually disclose the person's illness. It can be divided into 3 categories:

1. Hallucinations: There can be different kinds of hallucinations like visual hallucinations; wherein the person experiences false visual imageries. Other types can be an auditory hallucination, where people start to hear false sounds or voices which determine their behaviour, and olfactory hallucination; in which people smell and taste things which are absent from their environment. 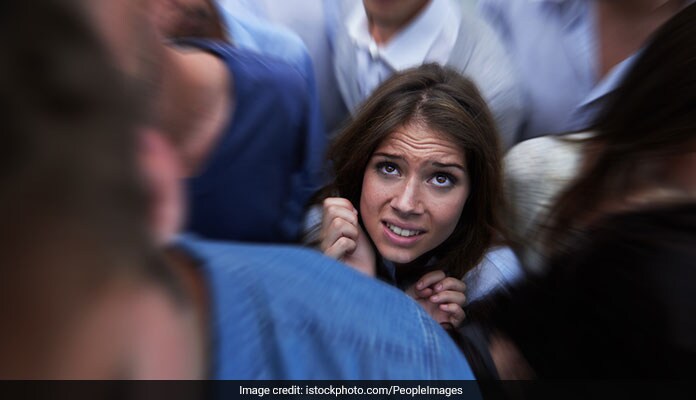 2. Delusions: They also can be of different types which majorly revolve around the idea of false beliefs.

Also read: The Impact Of Music Therapy On Mental Health

3. Catatonia: This symptom appears as a toss and turns between maximal movement and minimal or no movement at all. There can be many symptoms explaining catatonic behaviour like waxy flexibility; which means that a posture is maintained until it is changed again or Catatonic Stupor; where a person displays no motor movement at all.

When there is a shortage of certain behaviour displayed by an individual, they are known to be Negative symptoms of Schizophrenia. Subcategories of these symptoms include:

1. Social Withdrawal: Generally people, who show a lack of social interest, like not going out with friends more often, not interacting much with people and being to themselves. This may also be termed as Apathy. 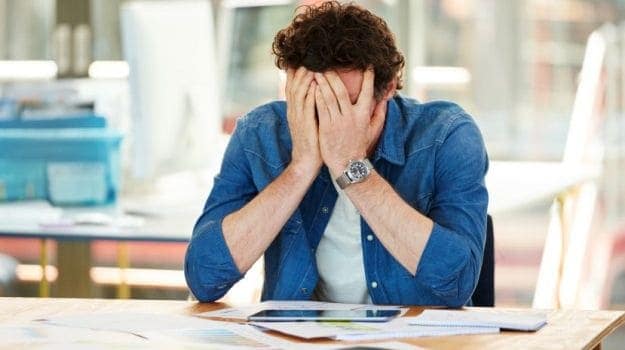 2. Flat or Blunt effect: This is explained as having trouble while talking to a person and expressing emotions in the speech. They usually show flat or no facial emotions at all while responding.

3. Anhedonia: Lack of pleasure in any activity which would usually interest a person or feeling unmotivated.

Also read: Living Alone? Not So Good For Your Mental Health: Here's How

2. Difficulty in expressing thoughts: While expressing something, they face huge challenges due to flat effect or other negative symptoms.

3. Other symptoms include anxiety type behaviour which shows the effects such as having suicidal thoughts and also overlaps with depression.