Home »  Living Healthy »  Everything You Need To Know About Bulimia

Everything You Need To Know About Bulimia

Do you have a friend who undergoes episodes of binge eating numerous times in a month but still doesn't gain weight? Chances are they might be bulimic!

Bulimia nervosa, or bulimia, is a severe psychological and eating disorder which is characterized by frequent episodes of binge eating and afterward, purging or indulging in extreme efforts to avoid weight gain. This can result in fatal disorders and is most of the time not spotted easily, as the person with the disorder most of the times, feels ashamed of binge eating and purging and tries to hide it. Though unlike anorexia, most people with bulimia continue to have a normal weight. Here are 6 things you should definitely know about bulimia.

The cause of the onset of bulimia can be genetic, environmental and even social. Just like anorexia nervosa, there has been evidence that bulimia can also occur due to the genetic makeup of an individual. Women with polycystic ovary syndrome and hyperandrogenism show a dysregulation in appetite and so does the women with bulimia. There are also high chances of people acquiring bulimia through heredity.

Media portrayals of an ideal body image have resulted in the obsession with weight and need to adapt to the social construct of thin body shape. It has also aided in the compulsive habits of extreme workouts and purging habits for gaining that "ideal body image". This has also been a major cause for the onset of bulimia.

Many studies have shown that regular yoga exercises provide significant health benefits. Here's how menstruation problems may be curbed through yoga.

Are You On The Journey To Losing Weight? Be Careful And Don’t Make These Mistakes

Nutritionist Rujuta Diwekar and her team share some common mistakes that you need to avoid while losing weight.

Bulimia can also be caused by a history of abuse and trauma which is generally channeled into these episodes of binge eating and purging. A poor self-esteem can also be a cause of bulimia nervosa. 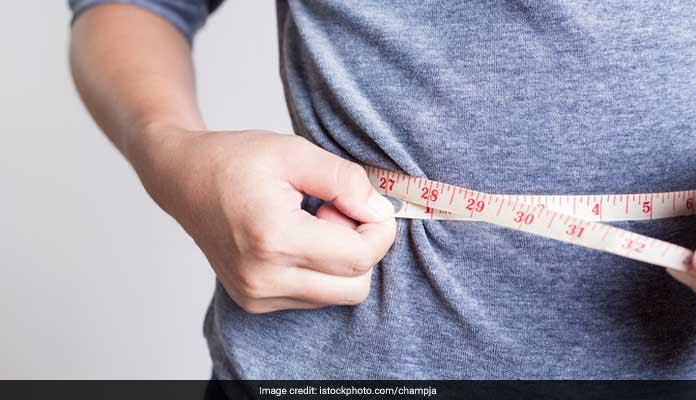 2. Not all bulimics purge

Bulimia may not necessarily involve purging after binging episodes. There are actually two kinds of bulimia nervosa. One is in which the binging episodes are necessarily followed by a need to purge. The second kind of bulimia nervosa is the one in which the binding episodes are not followed by self-induced purging but the individual indulges in extreme workout sessions or even take on to fasting. 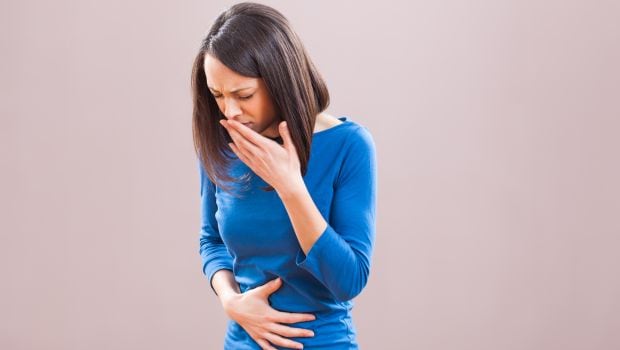 Also read : Everything You Should Know About Anorexia

In anorexics, we can generally see the significant weight loss but in bulimics the weight loss is not so significant and thus bulimics are able to hide their disorder proficiently. Bulimics generally tend to be around the average weight, anyway.

A person suffering with bulimia may feel ashamed of their binging and purging habits and generally do it when alone. They can even go to the measure of replacing the food they have just binged so that no one around them comes to know of it.

However, some symptoms may include:

Taking antidepressants has a little benefit on bulimics because it is the notion in the mind of the bulimic that needs to be eradicated. Thus, it is advisable to go for psychotherapy. Cognitive Behavioral Therapy (CBT), helps in knowing the root cause of the disorder and bringing it to light to the sufferer. This also helps in acceptance of the disorder and the cause of it which makes the journey to recovery easier. CBT shows the most promising results in adults.

Family Based Therapy (FBT) proves to be most helpful to adolescents, where the support and guidance from the family is necessary.

5. There can be serious health consequences

Unlike anorexics, bulimics don't undergo excessive weight loss, but this binging and purging does have serious consequences. Binge eating and purging may result in :

6. Men and women are equally affected

It is an extremely wrong notion that men don't suffer from bulimia. Though the onset of bulimia is generally during teenage and early adulthood, men and women both can suffer from it. But men generally keep their disorder in the dark and are less likely to seek treatment. Lifetime prevalence is less in bulimia than in anorexia nervosa.