Home »  Living Healthy »  Do You Know What Lyme Disease Is? Know The Symptoms, Diagnosis and Treatment

Do You Know What Lyme Disease Is? Know The Symptoms, Diagnosis and Treatment

This is the deadly disease Bella Hadid suffers from!

This disease is a common infection in India, affecting more than a million people per year

Victoria's Secret model Bella Hadid, along with brother Anwar Hadid, has been walking the runway for more than two years now while battling the deadly Lyme disease behind the scene. This disease is a common infection in India, affecting more than a million people per year. Lyme disease is an infection caused by the bacterium, Borrelia burgdorferi. This bacterium is transmitted to humans by a bite from an infected black-legged or deer tick. The tick becomes infected after feeding on infected deer or mice.

A tick has to be present on the skin for 24 to 48 hours to transmit the infection, though not all ticks are infected by the bacterium. 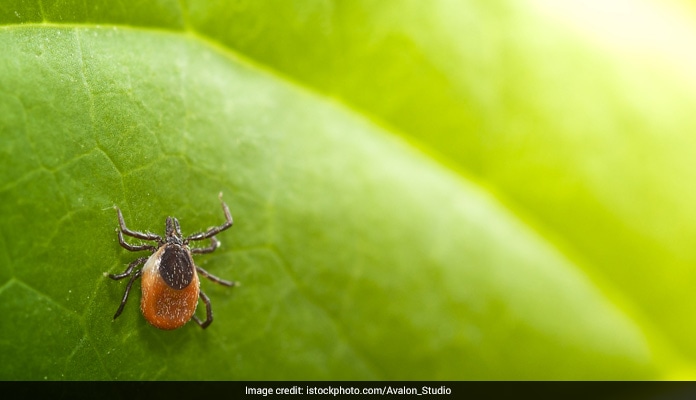 Here is all that you ned to know about the disease.

The earliest symptoms of the disease include a "bull's eye" rash which means that the bacteria are multiplying in the body. This happens within the first two weeks after the bite. This area is generally not painful or itchy. The rash generally disappears after the first four weeks. 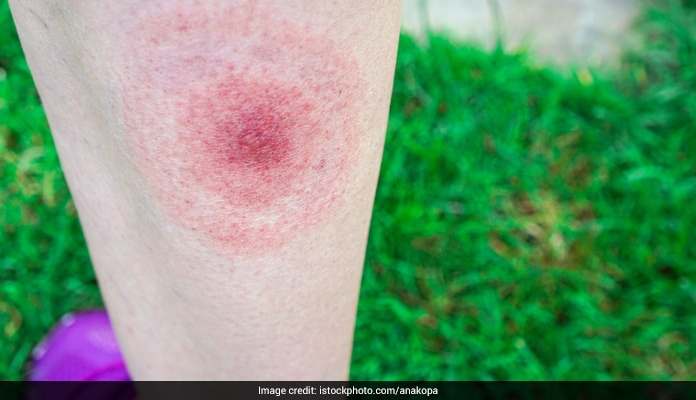 This stage can overlap with the early stage and generally occurs after the first two weeks of the \infection. This includes:

It can also start affecting the joints, heart, and even the nervous system.

When the disease has spread fully throughout the body the symptoms may include:

The doctor may advice you to take the following tests:

ELISA (enzyme-linked immunosorbent assay): It is to detect antibodies against the bacterium

Polymerase chain reaction (PCR) is used to check for Lyme arthritis or nervous system symptoms. It is performed on joint fluid or spinal fluid.

Lyme disease can be best treated in the early stages.

Early treatment includes a course of oral antibiotics for a period of 14-21 days, after that special medication is to be used. Though the treatment will eliminate the infection, the symptoms improve overtime.