7 Things You Didn't Know About Schizophrenia

Living your worst nightmare can be terrifying for any of us but the ones suffering from schizophrenia do that every day. Even in the realm of mental illness, schizophrenia continues to be a taboo and isn't much talked about. Here are 7 things everyone should know about schizophrenia

Living a nightmare can be terrifying for any of us but the ones suffering from schizophrenia, do that every day. Schizophrenia is a severe mental illness that causes the person to lose touch with reality. It is characterized by hallucinations (seeing or hearing things that aren't really there), delusions (false beliefs and paranoia of someone controlling them, or trying to kill them), disorganized speech (switching between topics that have no correlation) and withdrawal (no motivation or participation in day to day activities) symptoms. Schizophrenia is rightly called a living nightmare for those who suffer from this condition.

Even in the realm of mental illness, schizophrenia continues to be a taboo and isn't much talked about. There are more chances of people not knowing about it altogether, or those who do can have misconceptions about the disorder: how one with schizophrenia are crazy and violent and harm the ones surrounding them. Often, schizophrenics don't come out for help because they feel ashamed of their illness, especially when they have to put up with questions like "Are you going to harm me?" or when they have to deal with people shying away from them due to their illness as they are afraid of them and think that schizophrenics are "crazy". But none of those preconceived ideas about the disorder, describe what it feels like to live with the illness or the person suffering from it. Here we have compiled a list of 7 things everyone should know about schizophrenia.

1. Schizophrenics are not violent

International Yoga Day 2022: Here are 10 reasons why you should add Pranayamas to your routine.

International Yoga Day 2022: We discuss how you can use yoga to better your mental health and boost your brain functions.

Schizophrenics are more likely to be a victim of violence than be violent themselves. When in a psychotic episode (when their senses are heightened and their delusions and hallucinations become extreme), a schizophrenic is more likely to harm himself than the ones surrounding him. Though, when suffering an episode, they can harm their surroundings, throw the things in the room around, punch the wall and eventually hurting themselves. But the intervention of another person can actually help the schizophrenic to calm down and come out of their episode; it can make them regain the consciousness to what is real. Schizophrenia is a lifelong illness which can only be made easy by the love and support of their loved once. So if you have someone suffering from schizophrenia and going through an episode, try to support them through it and remind them that it is not real. It can really help. 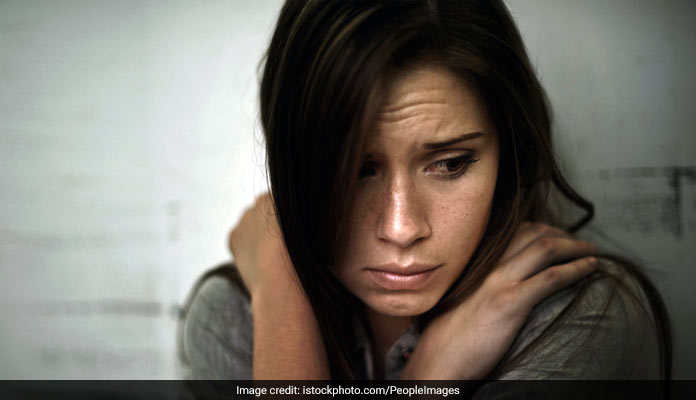 2. People with schizophrenia are not disabled to perform daily tasks.

Due to the severity of the illness, it is often believed that people with schizophrenia cannot perform day to day tasks and should be kept under surveillance in a mental institution. This is as false as it gets. Yes, a schizophrenic may find it hard to do every day work, but with the right treatment and medications, they can perform daily tasks and have the calibre to outperform people too.

3. People with schizophrenia are very creative

John Nash was a Nobel Prize winning mathematician who had schizophrenia. The movie, A Beautiful Mind, depicts his journey through schizophrenia to greatness. People with schizophrenia do have a hard time with everyday life and can be in capacitated in the active phase of the disorder, but this doesn't make them any less creative or disable their capabilities. In fact, it is proven that there are similarities in the thought process of people with extreme creativity and schizophrenia. Schizophrenics also show a higher result in the tests of creativity than the average audience. Even Nijinsky, who is considered to be a legend in choreography suffered from schizophrenia.

Also read: Everything You Need To Know About Bulimia

Yes, schizophrenia isn't curable but it can be treated to have a minimum affect in a person's life. Even then, like any other mental illness, it is always present in the back of the head of the sufferer. Thus, medication is a must in schizophrenia and to lead a healthy and prosperous life. 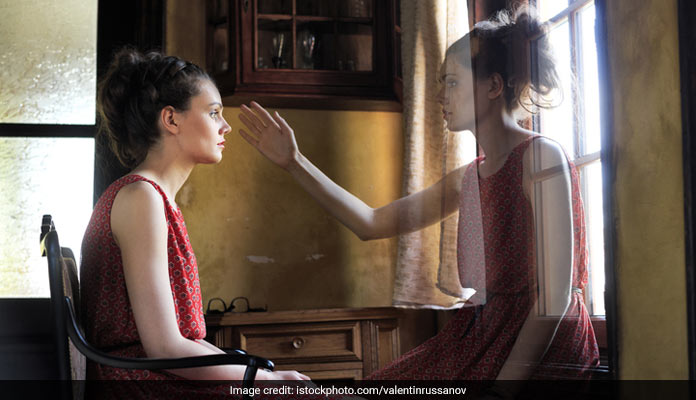 6. Schizophrenics are not "crazy"

The delusions that a schizophrenic suffers from where he is sure of people conspiring against him, or trying to kill him or someone controls him can look a bit odd in the eyes of a common person. During active phase of the disorder, the schizophrenic can even decline to accept the evidence of anything occurring otherwise than what they think. Suffering from auditory (hearing voices that others can't hear, telling them to harm themselves), visual (seeing things that aren't there, which are trying to harm them), tactile (feeling spiders crawling up their skin or feeling bugs) hallucinations can make it really difficult for people with schizophrenia to differentiate between what is real and what isn't. With schizophrenia, you don't know your enemy or what you are going to feel or see. Thus, labelling schizophrenics with "crazy" isn't really a good thing, considering their condition. In fact, a person going through these symptoms often minimise their reaction if they are in public or with someone. Most of the times, you aren't even going to know if a person is suffering from a hallucination.

If you are an outsider to the disorder and don't have anyone who has actively come out to you about the disease, chances are you might not even know if your friend has schizophrenia or not. In public, schizophrenics have mastered the art of giving no reaction to their hallucination and actively ignore it. Though, other behavioural symptoms can point out to schizophrenia. Schizophrenics often have a slow and a dragged speech. They often repeat their sentences and words and have a disorganized speech wherein they jump topic from topic without making sense. When in active phase, they can withdraw from people completely because they might be paranoid of people poisoning them.

It is best not to be afraid of the illness as the one with schizophrenia isn't likely to harm you at all. A little care and treatment might not only help but improve their case and even they can lead a happy and normal life. It is important to support schizophrenics through their illness and with a little love, everything is conquerable!

Also read: Everything You Should Know About Anorexia