And by high we mean higher than you were aware of!

Household wealth and urban location were positively associated with both conditions, and the prevalence of diabetes and hypertension among middle-aged adults in the poorest households in rural areas was also high. 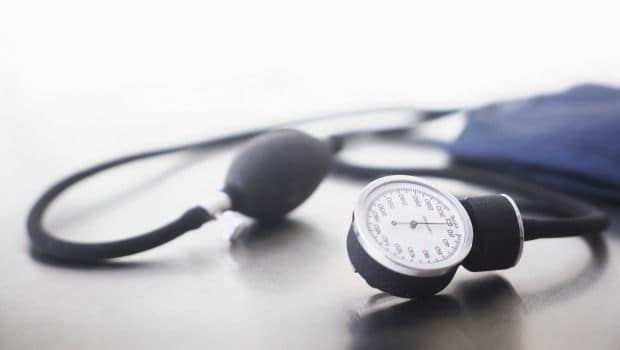 Diabetes management: A healthy diet and lifestyle can help you control blood sugar levels and prevent complications linked with diabetes. Here are some tips that can you control diabetes effectively.

Monsoon Diet For Hypertension: Regulate Your Blood Pressure With These Seasonal Fruits

Hypertension: A healthy diet can help in managing healthy blood pressure numbers. Seasonal fruits can offer you amazing heath benefits. Here's a list of fruit people with hypertension must try.

The findings were published online in the US journal JAMA Internal Medicine.

"Understanding how diabetes and hypertension prevalence varies within a country as large as India is essential for targeting of prevention, screening, and treatment services," Geldsetzer said in a Harvard press release.

In an accompanying editorial, Alka Kanaya of the University of California, San Francisco, wrote that the new report "is not only a stark warning of the looming crisis of cardiovascular diseases in India but can also serve as a call to action for the country".

"India needs to focus on these two silent killers as well as other non-communicable diseases to reduce the burden of preventable premature morbidity and mortality," Ashish Awasthi, co-author of the new study and faculty at the Indian Institute of Public Health, elaborated in the press release.

"If unchecked, we will see a lot more victims of these two diseases in next two decades," Awasthi added.