Home »  Child Development »  Parenting Tips: 5 Things You Should Not Say In Front Of Your Kids

Parenting Tips: 5 Things You Should Not Say In Front Of Your Kids

Since the onus of building a childs personality lies on the parents during the childs early years, it is actually they who have to be careful about what experiences they subject their child to.

Never say these things in front of your kids

Unlike what most people believe (or hope), our personality starts forming early on, from the situations we experienced in infancy. And this process matures when we reach about 25 years of age, after which, it's extremely difficult if not impossible to make changes (for the better or worse) in our self. Childhood is then a very crucial period in a person’s life that can determine how well adjusted and loved as person will be in his life ahead. But since the onus of building a child’s personality lies on the parents during the child’s early years, it is actually they who have to be careful about what experiences they subject their child to.

This also means that what parents say (and do) has an important bearing on the child. While small and well-timed encouragements can instill a sense of self-confidence in the kid, certain words could harm him for life. So here is a list of 4 things no parent should ever say in front of their kids.

1.    You’ll get a chocolate (or ice-cream) if you finish this
Telling a child that there’s a reward at the end of something undermines the importance of the task. It will never make the child like the thing. Not just this, offering sugary foods as a reward for doing homework or finishing green vegetables will make your child gain unhealthy weight and fat which will be tough for him to lose later in life. 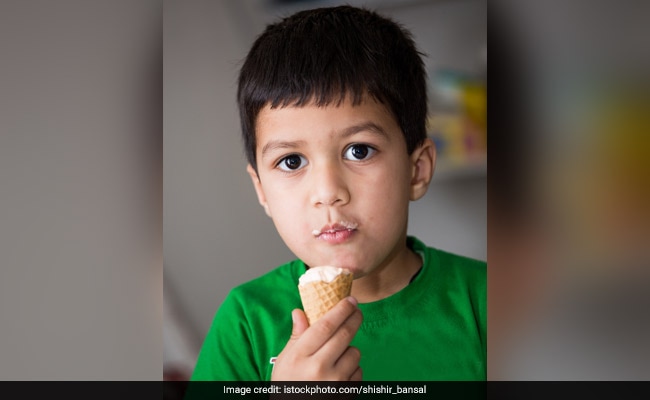 2.    I’m (or she’s) so fat
We aren’t born with biases, it’s what we learn through others. Body shaming is bad and acceptance of all bodily shapes, sizes and flaws should be encouraged so children pay attention to the more important things in people rather than their appearance. If you’re following a diet and your child asks why, just tell him that you like the taste of it.

3.    Hurry up or you’re going to get late
Children are typically slow in working around things since most things are new to them. Telling a child that he is going to get late while he is tying his shoelaces or crossing a monkey bar in the park or walking to school will put extra pressure on him and make him feel lost. In the face of pressure, kids lose focus and which means they will become worse at doing the task. Instead, tell him that ‘we’ll get late’ and ‘let’s have a race to tie shoelaces’ to make a task fun and assure him that you’ll be there with him on the same team.

4.    I’ll do it for you
Whatever it is that your child is trying to do, completing a puzzle, writing a sentence or coloring a flower, don’t tell or ask him to let you help. Unless the kid does it himself, there’s no way for him to learn and your repeated jumps into his task to become a saviour can make the child a couch potato, as he will know that you’ll anyway complete the task for him. Even if it doesn’t look as good as you can make it, let him  be the one to do it. 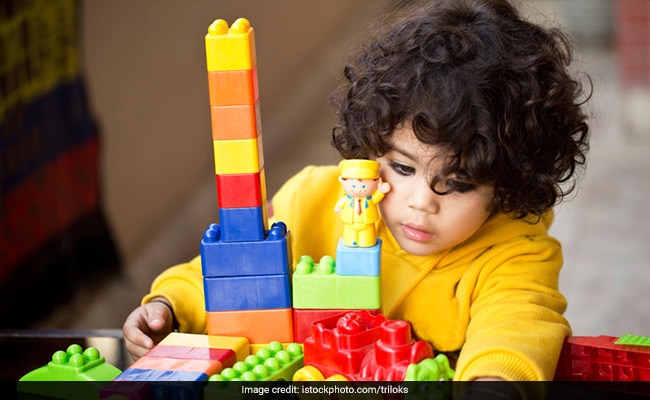 Let them work on their own
Photo Credit: iStock

Need To Be Vigilant On Coronavirus And Not Panic: AIIMS Director