Women Are More Prone to Osteoarthritis Than Men, Says Study

While OA is related to ageing, it is also associated with a variety of both modifiable and non- modifiable risk factors, including: obesity, lack of exercise, genetic predisposition and primarily gender. Read on to know more about it.

Women are more prone to Osteoarthritis

Osteoarthritis (OA) is a long-term chronic disease characterized by the deterioration of cartilage in joints which results in bones rubbing together and creating stiffness, pain, and impaired movement. The disease most commonly affects the joints in the knees, hands, feet, and spine and is relatively common in shoulder and hip joints. While OA is related to ageing, it is also associated with a variety of both modifiable and non- modifiable risk factors, including: obesity, lack of exercise, genetic predisposition, bone density, occupational injury, trauma, and gender.

1. Osteoarthritis is the single most common cause of disability in older adults.

2. The Global Burden of Disease Study reports that the burden of musculoskeletal disorders is much larger than estimated in previous assessments and accounts for 6.8% of DALYs worldwide.

3. An estimated 10% to 15% of all adults aged over 60 have some degree of OA, with prevalence higher among women than men.

According to experts, women are by nature three times as susceptible to the condition due to several factors. Alexander Shikhman, M.D., PhD, founder of the Institute for Specialized Medicine in Del Mar, Calif., and medical director of Restorative Remedies, reveals that joints damaged by osteoarthritis also appear to vary by gender. Fluid in the knee holds clues why women are more prone to it. They have found clear differences in the messages that cells in the synovial fluid of this joint are sending and receiving via tiny pieces of RNA, called microRNA, in males and females with the common and debilitating condition osteoarthritis. 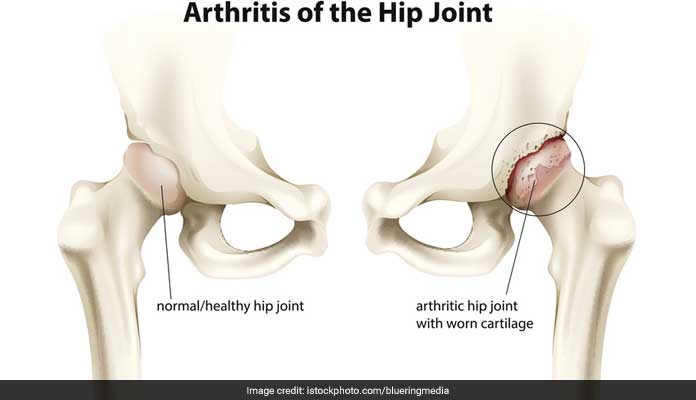 Today's treatment addresses symptoms, like inflammation and pain, and the bottom line for some patients is knee replacement. Synovial fluid is known to provide clues about joint health, so Medical College of Georgia at Augusta University decided to look at what messages, cells in the region were sending and receiving. They did this by looking inside travelling compartments in the fluid called exosomes, says Fulzele, corresponding author. This synovial fluid is there to help protect the cartilage which provides padding between our bones. They discovered that there are differences between males and females in the messages cells are exchanging within the fluid.The study authors believe this is why the disease presents itself more in women than in men. The researchers discovered gender differences in exosome content.

They believe these are due to changing estrogen levels in women. Lower estrogen levels, like those that occur following menopause, trigger production of more cells that destroy bone. What we found is there is no change in the number of exosomes, but a change in the micro RNA cargo they carry," Fulzele says. 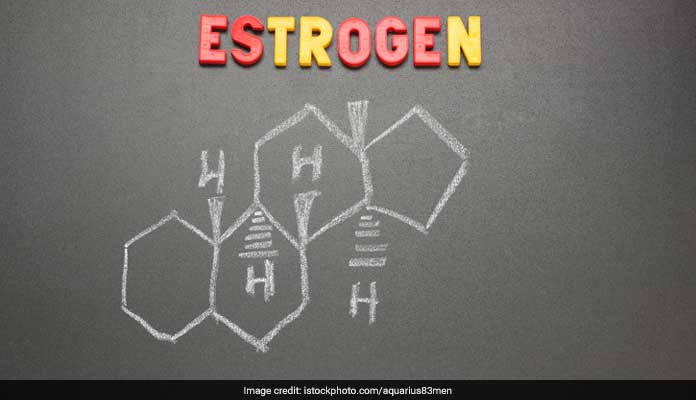 They isolated the mostly round exosomes in discarded human synovial fluid from patients with and without osteoarthritis. They found in the males that 69 microRNAs were significantly down regulated and 45 were up-regulated. In females, however there were 91 down-regulated versus 53 up-regulated.

Females were more impacted: in total, they had more than 70 biological processes altered compared to males who had closer to 50, the researchers report. Fulzele and Hunter suspect that the gender differences they found in exosome content helps explain gender differences in disease incidence and that estrogen was key to the differences in the females. Micro-RNA that should be sending messages that are good for the joints, like promoting estrogen signaling and collagen-producing cells is turned off or otherwise altered in women.
Lower estrogen levels, like those that occur following menopause, prompt production of more cells that destroy bone. In this environment, those bone-consuming cells also tend to live longer, which can result in a net bone loss. Conversely, reduced osteoarthritis risk is considered a benefit of hormone replacement therapy.

All cells excrete exosomes as one way to communicate. They carry cargo like protein, lipids as well as micro-RNA, which can impact the expression and actions of many different genes. In the case of the synovial fluid, Fulzele says the exosome source is likely in the synovial membrane that lines the joints and produces the fluid. Wear and tear that comes with aging, and can be accelerated and aggravated by injury, can inflame the membrane, which may alter the cargo in the exosomes and the messages they carry, Fulzele says.
While osteoarthritis is considered normal wear and tear, it's multi factorial, says Hunter, the Dr. Charles Goodrich Henry and Carolyn Howell Henry Distinguished Chair at MCG.

"There is a genetic component. Some of us have stronger cartilage than others. Some of us are made differently so the angle of our joints puts more pressure in some places." Risk factors include injury, overuse, increasing age, obesity, a family history, as well as being female, according to the Centers for Disease Control and Prevention. Sports with repetitive high impact, like running and basketball, can increase the risk.

Osteoporosis: Know All About It

Understanding Hypothyroidism: What You Should Know

A Guide To Cataract: Causes, Symptoms And Risk Factors

What Is Anemia? Know Causes And Symptoms