Drinking increases stress production in your body, leads to ageing of arteries and can actually place you at a greater risk of cancer and dementia.

Research had proved that alcohol can make you age faster.

Can drinking alcohol really increase the speed of the ageing process?

Well, the truth is that yes, it can. The impact of alcohol on aging is multifaceted. Evidence shows that alcoholism or chronic alcohol consumption can cause both accelerated (or premature) aging - in which symptoms of aging appear earlier than normal - and exaggerated aging, in which the symptoms appear at the appropriate time but in a more exaggerated form. Another report by the same agency found, "Chronic alcohol consumption, as well as chronic glucocorticoid exposure, can result in premature and/or exaggerated ageng."
Specifically, alcohol activates the HPA axis in the body, causing glucocorticoid secretion and thus elevating levels of stress hormones in the body. Chronic exposure to these hormones results in an acceleration of the ageing process, which is associated with "gradual, but often dramatic, changes over time in almost every physiological system in the human body. Combined, these changes result in decreased efficiency and resiliency of physiological function." Chronic stress and chronic heavy alcohol use cause a similar premature ageing effect, including nerve cell degeneration in the hippocampus.

"There is growing evidence that moderate alcohol intake may be a risk factor for atrial fibrillation, the most common heart rhythm disturbance in the world, but the mechanism by which alcohol may lead to atrial fibrillation is unknown," Gregory Marcus, researcher at the University of California, San Francisco was quoted by IANS. 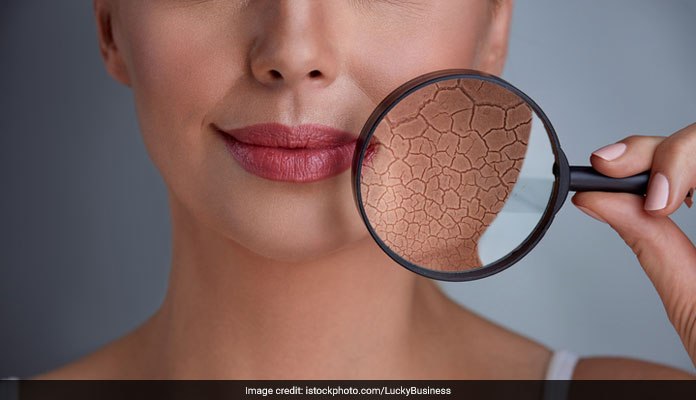 Low-fat milk benefits: A study has found that people who drink low-fat milk experience several years less biological ageing than those who drink high-fat (two per cent and whole) milk.

Prevent Premature Ageing Of Skin With These Tips By Nmami Agarwal

Premature ageing of skin: From the kind of cooking oil to the kind of food you eat, there are many factors that can cause your skin to age before time. Read here to know what Nmami Agarwal suggests to prevent premature of skin.

A recent study from Kobe University Graduate School of Medicine revealed that the more alcohol you drink, the more your cells appear to age. In the study that will be shared at the 40th annual scientific meeting of the Research Society on Alcoholism (RSA) in Denver (June 24-28), researchers found that alcoholic patients had shortened telomere lengths, placing them at greater risk for age-related ailments, such as cardiovascular disease, diabetes, cancer and dementia. Drinking also ages the arteries, leading to cardiovascular diseases.

"Telomeres, the protein caps on the ends of human chromosomes, are markers of aging and overall health," said Naruhisa Yamaki. Though telomeres shortening can happen owing to various reasons, experts found alcohol dependence to be the primary cause in the patients that were investigated. Heavy drinking was therefore found to have triggered biological ageing at a cellular level in the patients examined." It is alcohol rather than acetaldehyde that is associated with a shortened telomere length." Yamaki and his co-authors recruited 255 study participants from alcoholism treatment services at Kurihama National Hospital in Yokosuka, Japan: 134 alcoholic patients and 121 age-matched controls or non-alcoholics, ranging in age from 41 to 85 years old. DNA samples, as well as drinking histories and habits, were collected from all participants."We also found an association between telomere shortening and thiamine deficiency (TD)," said Yamaki.

"TD is known to cause neuron impairments such as Wernicke-Korsakoff Syndrome. It is well known that oxidation stress cause telomere shortening and, thus, it is possible that oxidation stress may also cause neuron death." Yamaki added that it's important for the public to understand that heavy drinking causes telomere shortening because "awareness of this fact provides important information necessary for people to live healthier." The study was presented at the RSA meeting. Alcohol is a potent neurotoxin.

Coronavirus Can Stay Infectious On Surfaces For Up To 9 Days, Says Research

Working In Shifts May Increase The Risk Of Heart Diseases, Stroke And Type-2 Diabetes, Says Study

Coronavirus Death Toll Rises To 908 On Monday, 40,171 Are The Total Number Of Confirmed Cases