Home »  Heart »  Cardiac Arrest Vs Heart Attack: What is the Difference?

Cardiac Arrest Vs Heart Attack: What is the Difference?

It is not uncommon for a person with minimal medical knowledge to get confused between a heart attack and cardiac arrest. Though the two sound similar, they are very different.

A heart attack is a circulation problem while cardiac arrest is an electrical problem.

On 24th February, Sridevi, the most beloved Bollywood star and a veteran actress passed away at the age of 54 in Dubai. It has been reported that she suffered a massive cardiac arrest and was found motionless in the bathroom and a medical team failed to revive her. She was declared dead when she was taken to the hospital. The country mourns her death! 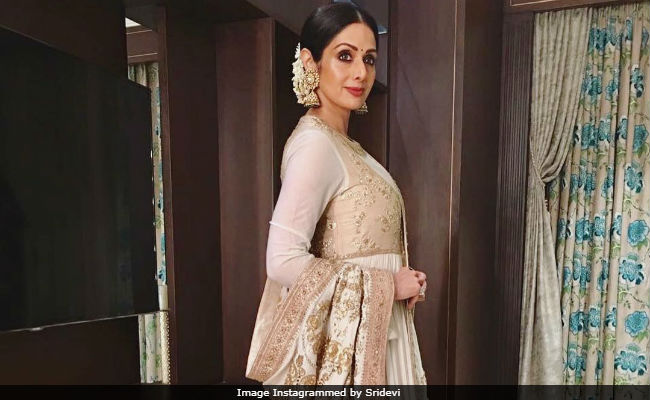 The study explains that for diabetics who have a stroke, there may be an ideal target blood sugar range to lower the risk of different types of vascular diseases later on.

World Heart Rhythm Week is observed from June 7 to June 13 to raise awareness of the symptoms of heart arrhythmia.

What is cardiac arrest?

There are multiple reasons of cardiac arrests, heart attack being the most common one of them. People with congenital heart problems or those who have problems with the electric system of their heart are prone to risks of cardiac arrest.

While having a cardiac arrest, patients all of a sudden lose consciousness and they fall down. Some warning signs before cardiac arrest include slight pain in the chest, shortness of breath, feeling uneasy and feeling dizzy. People often ignore these signs but these are some common warning signs of cardiac arrest. Stress and dietary supplements too can have an adverse impact on the heart.

Living a healthy lifestyle and having a proper, wholesome and balanced diet can reduce risks of cardiac arrest.

It is not uncommon for people with minimal medical knowledge to get confused between a cardiac arrest and a heart attack. Though the two sound similar, they are very different. A heart attack, also called a myocardial infarction is a condition that happens when there is a sudden blockage of flow of blood flow to the heart. When there is decreased or no flow to a part of the heart, the area supplied by that particular artery starts dying, called infarction in the medical terminology. The heart is still beating and doing its work, but probably not as efficiently. The longer the part doesn't receive blood, lesser are the chances for recovery of that part of the heart. The cardiologists call it a problem in the 'plumbing' system of the heart.

On the other hand, in a cardiac arrest, the heart suddenly stops beating. This is typically because of a problem in the 'electrical' system of the heart. As soon as the heart stops beating, there is no blood flow to the entire body, including the brain. If you ever witness someone who suddenly collapses, he may have only a few minutes before his body goes into irreversible damage. He/she needs immediate medical attention and you may need to start cardio-pulmonary resuscitation (CPR) till expert medical help arrives.

Though the two conditions are distinct, there is a correlation. In some cases of heart attack, the patient can have a cardiac arrest, but the most common cause of a cardiac arrest is heart attack. A cardiac arrest can also happen because of other conditions such as cardiomyopathies (disease of the muscles) and electrolyte abnormalities that can affect the electrical system of the heart.

Heart attack symptoms may include pain, dizziness, and shortness of breath, among others whereas a cardiac arrest leads to an almost instantaneous loss of consciousness.  In simpler language, a heart attack is a circulation problem while a sudden cardiac arrest is an electrical problem.

The chances of survival of a person suffering a cardiac arrest and heart attack vary distinctly. Although, survival depends on immediately getting CPR from someone nearby, almost 90 percent of people who suffer out-of-hospital cardiac arrests die. CPR, especially if performed in the first few minutes of cardiac arrest, can double or triple a person's chance of survival.

Heart attacks, a bit less serious, don't have such deadly statistics, since a blocked artery can be opened quickly with the right treatment. The treatment goal for a cardiac arrest is to facilitate the return of circulation and restore the electric rhythm, while for a heart attack, it is to reopen blocked arteries and restore blood flow. It is important to call for help and start CPR if someone has a cardiac arrest and take the patient to the hospital if having a heart attack.

(Dr Sameer Gupta FACC, FSCAI is an Interventional Cardiologist at the Metro Hospital in Noida and Umkal Hospital in Gurgaon. He hosts a weekly health awareness program on NDTV 24x7, 'Doctors on Call'.)

Was this Article Helpful Yes or No
Web Stories