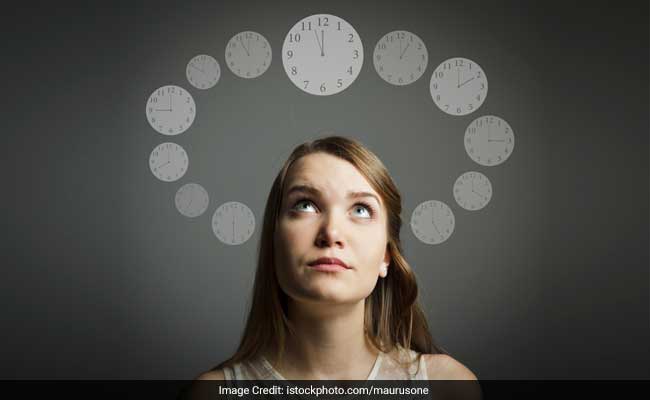 Ovarian cancer is the uncontrolled malignant growth of cells in the ovarian tissue. The ovaries are almond shaped organs in the lower part of the woman's abdomen which produce ova and female hormones. Though ovarian cancer is an uncommon form of cancer, it usually occurs in women older than 50 years. This form of cancer is often called the "silent killer" because the symptoms fail to show up until a late stage of the disease. Also since the ovaries are located deep inside the abdomen, they are not easily accessible for examination. Cancer of the ovary starts most often in the cells lining the organ than in the internal cells or the eggs. Almost 90% of the cases are when the malignancy begins in these covering cells. In the remaining 10% cases the cancer either starts in the cells that later become the eggs, or in the cells that connect the ovaries to the surrounding tissues. Not all ovarian tumours are cancerous. Many lumps in the ovary may be benign. Some cancers spread very fast, while others are easier to control. If the cancerous cells enter the blood stream they can then form tumours anywhere in the body.

Ovarian cancer is known as the silent killer in women

The exact reason for the cancerous growth of cells is not known. There are certain factors that do not cause cancers by themselves, but make a person more at risk for the development of cancer. Some of the factors that increase the risk of the disease are:

Read: 5 Facts About Ovarian cancer you Didnt Know About

The symptoms of ovarian cancer are often not manifested early in the disease. They may also be so vague in the earlier stages, that they can easily be ignored but should not be. Some of the common symptoms are: Stomach ache and abdominal discomfort accompanied by a feeling of bloatedness or fullness of the stomach.

Ovarian cancer is most often detected during a pelvic internal examination conducted by a gynaecologist for some other purpose. A pelvic exam includes manual examination of the various organs in the pelvic area which includes the uterus, ovaries, fallopian tubes and the vagina. If the doctor feels a mass in the ovaries, she may ask for an ultrasound scan or sonography of the area. In this procedure, a probe is inserted into the vagina which sends off sound waves from within. These sound waves depict pictorially the inside of the pelvis. If a mass is detected, a CA-125 assay is done. CA-125 is a tumour marker and its concentration in blood increases in ovarian cancer. However, this is not a 100% reliable procedure since sometimes the cancer may be missed and in some cases, it may be positive even when the growth is benign. A biopsy sample may be taken by an operation or through a laparoscope. The biopsy confirms the diagnosis.

The treatment depends on the type and stage of the tumour. Surgery is usually the first and preferred method of treatment. This includes removal of the ovaries (oophorectomy), the fallopian tubes (salpingectomy), the cervix and the uterus (hysterectomy).  Chemotherapy is the destruction of the cancerous cells with the help of drugs and special medications. Most drugs used to treat cancer are given intravenously. The common drugs are taxol, taxatere, cisplatin and paraplatin. Radiation therapy involves the use of high energy rays to kill the cancerous cells. However, it is not the preferred method of treatment since it's effect is localised and the cancer may have spread through the blood stream.

There may be many side effects depending on the form of treatment followed and the stage of the disease.