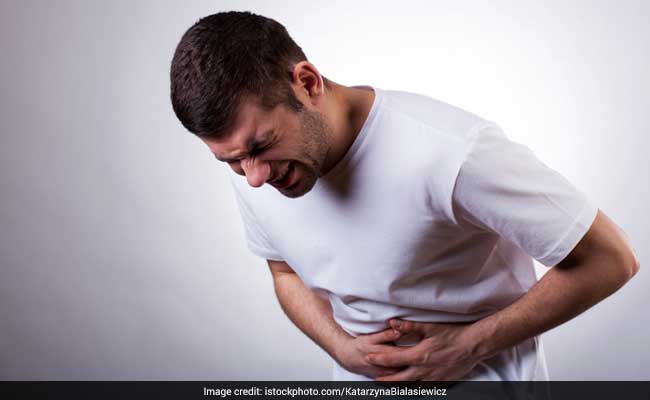 Cigarette smoking is considered a risk factor for the development of pancreatic cancer. The incidence also increases with increase in age. The disease cannot be transmitted from one person to another.

Cancer of the pancreas usually spreads to the surrounding areas unless diagnosed and treated early. The early symptoms are not specific and may point towards many other conditions. This is why the diagnosis is often delayed. The first noticeable symptom in most cases is unexplained weight loss. Other symptoms may include:

A thorough physical examination is conducted and the patient’s medical history taken before a diagnosis is made. In addition some tests like blood, urine and stool tests may be done. To determine the exact location and stage of cancer pictures of the pancreatic region are taken. For this purpose, X-rays, ultrasound, MRI and abdominal CT scans are done. Diagnostic tests like endoscopy, where a long, thin tube is passed through the food pipe into the stomach to look at the insides, are also used. For a confirmed diagnosis, a biopsy of the cancerous tissue is carried out by a pathologist. The biopsy can be done with the help of a needle inserted into the cancerous tissue either under X-ray guidance, laparoscopy or by an operation.

The treatment varies depending upon the extent of the disease. Surgery may be done in case the tumour is localised and the cancer has not spread to other areas. The removal of the pancreas can also be total or partial. In total pancreatectomy, the entire pancreas is removed in addition to the duodenum, the bile duct, gallbladder, spleen and the lymph nodes in the area. In partial removal, only the affected part of the organ is removed.  In some cases, the tumour is too large to be removed. In such cases, a bypass is created around the blockage to relieve the symptoms such as jaundice, nausea and vomiting.  Chemotherapy is another method of treatment where the cancerous cells are destroyed with the help of chemicals. This treatment is usually given in cycles to allow the body to recover before the next dose. Chemotherapy is a systemic form of therapy which means that the drugs are given into the vein and flow through the blood stream.  Radiation therapy is also used for treatment. In this form, cancerous cells are destroyed with the help of powerful radiation. However, this method has certain side effects since some non-cancerous cells may also be destroyed in the process. Doctors may also use this form of treatment to shrink the tumour in size before the surgery. It may also be used in combination with chemotherapy.

Most people treated with surgery heal without any difficulty. There may be more side effects in treatments by chemotherapy and radiotherapy. Nausea, vomiting and loss of weight are common.