Home » Frequently asked Questions on Health » What is the difference between Pantocid-D and Pantocid-D SR?

Q: My doctor prescribed Pantocid D, but the medical store gave me Pantocid DSR. He says that it is the same as per the doctor's prescription. What is the difference between Pantocid DSR and Pantocid D?

A:Pantocid-D is the brand name of a product that contains two medicines: pantoprazole and domperidone. Pantocid-D SR is the slow release preparation of the combination medicines. Pantoprazole is meant for short term treatment and maintenance of healing of erosive oesophagitis (erosive inflammation of food pipe), Gastr-Oesophageal Reflux Disease (GORD) and Zollinger-Ellison Syndrome. Domperidone is meant for idiopathic or diabetic gastroparesis (slowing of movement of the stomach) and intractable nausea and vomiting. Domperidone is not permitted to be used in the United States due to its inherent risks to heart. Its import from other countries is banned by custom regulations. The Fixed-Dose Combination of pantoprazole with domperidone is medically irrational. Such a combination is not permitted in any advanced country. From the description given by you no diagnosis of any disease treatable with any of the two medicines has been made. These drugs (one of them not cleared for use in US) are not meant for simple acidity for which only antacids need to be taken. 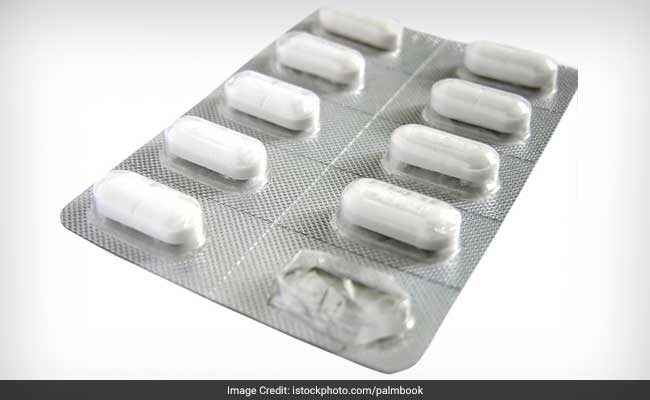