Home » Frequently asked Questions on Health » What is reason for no heartbeat in the fetus?

What is reason for no heartbeat in the fetus?

Q: I am a 30 years old housewife, residing in Saudi Arabia. My son is 3 years and 3 months old. I was suffering from excessive bleeding during menstruation. The doctor prescribed me Marvelon tablets for six months. There was some improvement. I was also suffering from migraine and was prescribed Inderal tablets, which I took for almost two months. When we visited India, I consulted a doctor there who prescribed me Sibelium 0.5 mg once daily. I stopped the medicine after feeling no headache for one month. I had been suffering from stress/tension earlier and I had been taking medication for the same. I have stopped the medicines a year ago. My last menstrual period was 3 months ago. I had regular menstrual periods of 28 days cycle. My pregnancy test done last month was positive. I was prescribed folic acid tablets on my first visit. Result of ultrasound scan showed the fetus growth about 5 to 6 weeks of age. I underwent one more ultrasound scanning and the doctor told me that the heartbeat of fetus can't be heard and it has no growth. Doctor told me that the fetus might come out any time. If no bleeding is spotted, doctor advised me to visit again to remove it. What is the possibility of the death of the fetus? Can food poisoning harm the fetus? When can I get pregnant again?

Most early abortions are because of what is called an anembryoic pregnancy meaning thereby that the fetus is never really formed. This is because of an abnormality in the foetus and is only an accident of nature. In any given semen specimen about 30% sperms are abnormal and by the same logic many eggs are abnormal as well. When an abnormal sperm or egg mates, we get an abnormal fetus. This aborts and it is best that it aborts rather than lead to an abnormal baby. Almost 50% of all early pregnancies abort (about 20% after a diagnosis and others even earlier). Reproductive wastage is an unavoidable event in nature. Since you already have a normal child there is nothing to worry. Once the diagnosis is confirmed by a good ultrasound examination you should abort this pregnancy. You do not have to wait at all before you plan another one (the traditional advice of waiting for 6 months has no proven scientific rationale).

Read: Can I become a mother after recurrent abortions?

Please do not worry; there are no faults in you and there are no precaution or drugs, which prevent such abortions, and even if there were, we would not like to use them. This is natural selection (Darwinism) and we should not interfere in it. We cannot prevent these early abortions and even if we could we should not as it would lead to abnormal babies. You do not need any tests or precautions and no medicines except folic acid in the next pregnancy also. Meanwhile if the diagnosis is confirmed please get a medical/surgical termination done.

Read: When can I plan my next pregnancy after a missed abortion? 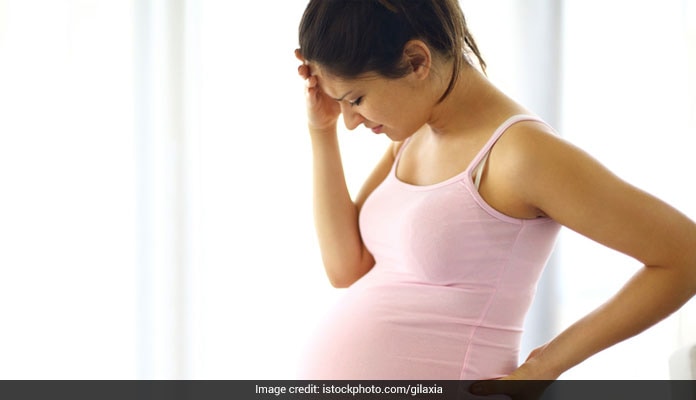 There is no heartbeat in fetus: Did I have an abortion?