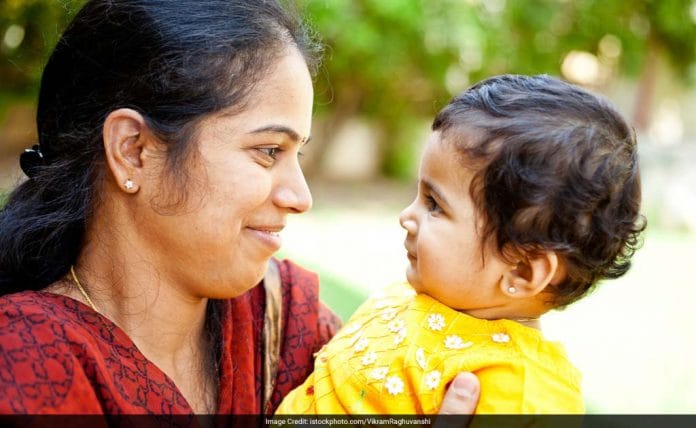 Fetal alcohol syndrome (FAS) is a condition that is seen in children born to mothers who consume large quantities of alcohol during their pregnancy. Earlier it was believed that these symptoms were caused due to malnutrition, but it was later confirmed that they were due to excessive alcohol consumption. These problems may be physical, mental, or behavioural.

All the nutrients that the mother consumes are transferred to the baby through the placenta. Alcohol also passes from the mother to the baby and hinders the baby’s development. Though researchers have still not reached a consensus on how much alcohol is too much, alcohol consumption, as a rule, is prohibited during pregnancy. The more the amount of alcohol consumed, higher the risk for the fetus.

FAS causes widespread and often irreversible damage to the body and mind of the fetus. The most commonly observed signs:Low birth weight Small for date babies (full term babies who are smaller than normal)Delayed and impaired reflexes seen at birthInability to suckleCongenital abnormalities like cleft lip or palateBroad, low nasal bridgeMicrocephaly (small head)Deformities of the limbsMental retardationBehavioural problems such as hyperactivity, extreme nervousness, and poor attention spanChildren with the syndrome are born small and also grow slowly. They have a poor appetite and get sick frequently.

Children with FAS require long term treatment that is the same as for other with disabilities. They are educated in special schools and have to be taught how to adjust in the mainstream society. The treatment also depends on the extent of mental retardation and physical disability.

Abstinence from alcohol is the only way to ensure that the child is born healthy and is not exposed to risks. Though a little consumption of alcohol is not known to increase the risks significantly, it is always better to abstain completely.