Home » Frequently asked Questions on Health » How to manage fever and loose motions?

How to manage fever and loose motions?

Q: I live in Bangalore. One week back, I suffered from headache near eyes, watery loose motions, fever, weakness and body ache. My doctor prescribed: OF 400 mg, Crocin for fever and capsule Becelac-for 3 days. I was alright on the 3rd day. A week later I had the same problem and this time the doctor prescribed: Norflox 400 mg, Crocin and Becelac-for 3 days. According to the doctor, I had an infection due to food or water. I want to know: 1. Are the prescribtions right? 2. One of my friends told that my symptoms are similar to Dengue fever. Should I go Dengue blood Test?

It is unlikely that you have/had suffered from dengue fever. In all probability, you are/were suffering from a viral infection. Antibiotics are of no use - and infact can be harmful - in viral infections. Unfortunately antibacterials - such as Ofloxacin (Of) and Norfloxacin (Norflox) - are widely being misused and overused. They are only useful when bacterial infection is present. Over 90% of cases of diarrhoea in India are due to viruses. Ofloxacin and Norfloxacin have similar actions and belong to the same class. I cannot see any clinical reason for first prescribing Ofloxacin and then Norfloxacin just a week later. You have not given any information on the quantum and frequency of loose motions. In any case the main thing is to avoid dehydration by drinking lot of water or tea or cold drinks (i.e. liquid in any form) or in some severe cases Oral Rehydration Salts (ORS) sold under various brand names such as Electral or Peditral. Crocin for fever is fine. Becelac is a vitamin preparation containing B-complex with lactobacillus. Its use is optional. Blood test will not help in detection of Dengue fever. I suggest you just take Crocin for 4-5 days if fever goes up beyond 100 degree and liquids if you are still having dirrohea. 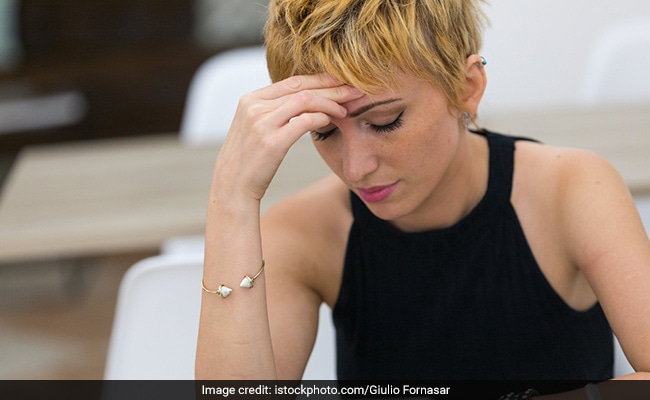 Are my symproms of denfue fever?