Home » Frequently asked Questions on Health » How frequently can one take I-Pill?

How frequently can one take I-Pill?

Q: I am a 26 years old female. Please tell me how frequently can one use I-pill? Is it okay to use it once or twice a month?

I-Pill (levonorgestral) is to be used only in emergency situations (such as sex under force) and certainly not as a substitute for conventional, much safer methods such as condoms, low-dose OCs (oral contraceptives etc.). The equivalent tablet being sold in advanced, western countries contains 750 mcg of the medicine while I-Pill contains double the dose i.e. 1500 mcg. In countries such as Britain and Australia, there are two dosage schedules: (a) one tablet of 750 mcg followed by an additional tablet of 750 mcg after 12 hours or (b) two tablets of 750 mcg - i.e. 1500 mcg in one go. It is not possible to use the first method in India because of the larger quantity of the medicine in one pill. The other problem is that in case of vomiting, the I-Pill will need to be taken again.

Read: Are There Any Side Effects Of Emergency Contraceptive Pills? 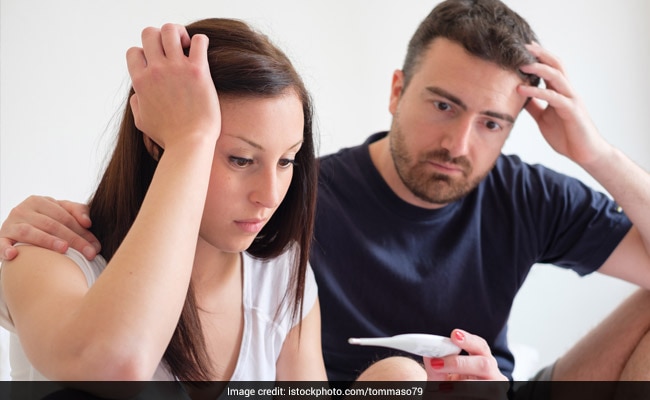 Vomiting with 1500 mcg tablet is more than with 750 mcg tablet when taken twice. The side effects of I-Pill include: Ectopic pregnancy, vomiting, nausea, fatigue, abdominal pain, gastro-intestinal upset, diarrhoea, dizziness, headache, breast tenderness, early/late onset of the next period, increased menstrual bleeding, vaginal haemorrhage (bleeding) etc. Due to its potential toxicity, in advanced countries this pill is a prescription only medicine and cannot be bought over the counter or advertised in the lay media. Moreover the efficacy of the pill changes as per the timing of the ingestion of the medicine. It is likely to be 95 percent effective if taken within 24 hours of sexual intercourse, 85 percent, if taken within 25-48 hours and only 58 percent if taken after 49 but before 72 hours. It has no role after 72 hours. Since I-Pill is not 100 percent effective, the possibility of pregnancy cannot be ruled out. Therefore the importance of follow-up for 3-weeks must be clearly understood. During this period effective, barrier method (condoms) must be used and if the menstrual period does not start, then the possibility of ectopic pregnancy (i.e. foetus outside the uterus, in the tubes which can be serious) or toxicity to the foetus needs to be assessed.

I-pill: Know all about it