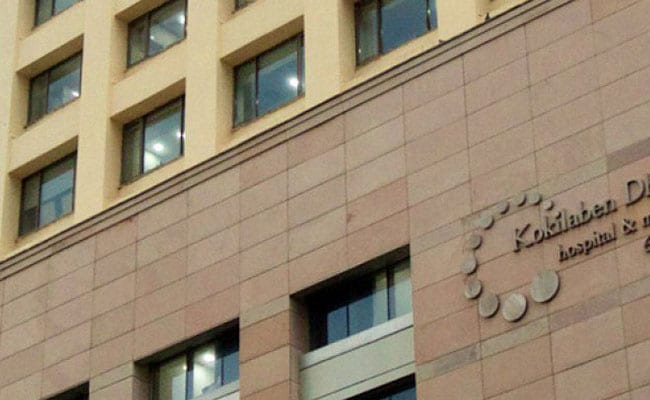 The Kokilaben Dhirubhai Ambani Hospital & Medical Research Institute was setup in 2008 to provide employment to doctors who accepted offers from the KDAH group. After its ‘soft’ launch, the hospital became operational in 2009. KDAH is considered to be the best cancer care hospital in Mumbai and was set up by Anil Ambani and Tina Ambani as a tribute to father Dhirubhai Ambani and Kokilaben Ambani. A social initiative from the Reliance group of industries, KDAH aims at enhancing India’s forte for the development of our country as a healthcare hub with special focus and emphasis on the enhancement of the quality of clinical services provided and the level of diagnostic research.