Home » Frequently asked Questions on Health » Why am I suffering from persistent positive VDRL?

Why am I suffering from persistent positive VDRL?

Q: I am a 25 years old male suffering from syphilis for the last one year. Tests result confirmed that I was Venereal Disease Research Laboratory (VDRL) positive, but HIV1 and HIV2 were negative. As treatment, I was given fortified procaine penicillin - 20 lakh injection for 10 days. After one year, I again underwent the same test, which again showed that I am VDRL positive. How can positive VDRL be treated? I want to confirm that I am not suffering from any type of sexually transmitted diseases (STDs). What/which tests should I undergo to confirm that I don't have any STDs?

The VDRL (Venereal Disease Research Laboratory) test is a serological test used to detect antibodies and thereby screen individuals against syphilis (caused by a bacteria called Treponema pallidum). The VDRL is often used as a screening test against syphilis, because of its relatively high sensitivity, and to monitor patients' response to treatment (because the VDRL titre generally comes down with appropriate therapy). Generally a titre of greater than or equal to 1 in 16 is considered indicative of syphilis. However, a limitation of the VDRL test is the fact that it's specificity is limited, and can give false positive reactivity (due to cross reactivity with other antibodies). Therefore to confirm syphilis infection specific Treponemal tests such as TPPA (Treponema pallidum Particle agglutination test) or TPHA (Treponema pallidum Haemagglutination test) are used to confirm syphilis. However, these tests are never used in isolation, and assessment of the clinical context (syphilitic ulcer or chancre, rash, lymphadenopathy, history of recent sexual exposure prior to development of signs and symptoms are essential).

The VDRL, however, remains a popular test for syphilis because of the simplicity, relatively low cost, and for its utility in monitoring response to therapy. Most cases of syphilis respond easily to antibiotic treatment (e.g. penicillin) of adequate dose and duration, and a four-fold decline in titre is indicative of a therapeutic response (e.g. from 1/16 to 1/4 or less). Most individuals would become non-infectious after adequate treatment. In some cases however, the antibody response becomes ‘serofast’ (i.e. do not become non-reactive or negative, despite an initial decline, and may continue to give reactive results). 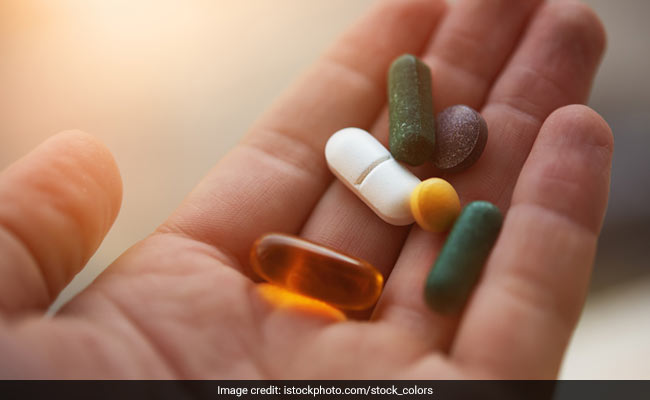 In a recent study 30% of individuals continued to be positive for VDRL even 1 year after being treated. It is also important to realise that a previous episode of syphilis does not protect individuals from future episodes (the antibodies as detected in VDRL test are not protective), and future infections can occur after sexual exposure to an infectious person. Lastly, presence of one STI (sexually transmitted infection) is an indication to be vigilant and screen against other STIs. Therefore, in addition to HIV-1 and HIV-2, individuals should be screened against hepatitis B virus, gonorrhoea, chlamydia, herpes infections, etc.

Syphilis is a STD