Home » Frequently asked Questions on Health » Why am I prone to recurrent vaginal boils?

Why am I prone to recurrent vaginal boils?

Q: I am 29 years old and have been suffering from frequent recurrences and swelling of a small portion of my labia minora for the past 10 months. It seems like a small ulcer has developed on the upper right portion of the labia. It is very painful. I have been on medication on and off. At present I have been recommended to take Metrogyl compound and apply Betadine ointment. I am also trying to conceive for a while and would like to know whether this medication would adversely affect conception? Also do you recommend any particular diet or home remedies that could help ease the pain? Would surgery help remove this?

A:You probably have developed a boil. A boil is a localised infection deep in the skin. A boil generally starts as a reddened, tender area. Over time, the area becomes firm and hard. Eventually, the centre of the abscess softens and becomes filled with infection-fighting white blood cells. The combination of white blood cells, bacteria, and proteins is known as pus. Eventually, the pus forms a head, which in due course drains. Boil treatment is very important. If left untreated, genital boils can spread and/or become infected. If it becomes infected, antibiotics are necessary. Fortunately, there are very safe and effective treatments for a boil on labia. Genital boils symptoms include: -Pus-filled lumps that are red, tender, and painful. -The centre of the lump will become yellow or white when it is ready to drain pus. -People with multiple boils can develop fever and/or swollen lymph nodes. A boil that keeps recurring is called chronic furunculosis. -Some people have itching before the boil develops. -Boils are most often found on the face, back, shoulders, underarms and buttocks. However a boil on labia is not uncommon. Many things can cause a vaginal boil. They include: -Ingrown hair. -Result of a splinter or other foreign material that gets lodged in the skin. -Plugged sweat glands that become infected. (This is the most common cause of a boil on labia.) -Any break in the skin, even a small cut or scrape, can develop into an abscess, which can become infected with bacteria. It is important to treat a vaginal boil immediately. Complications can set in if left untreated. Boils are extremely contagious. If the pus leaks from the boil it can spread to nearby skin and cause more boils to form. The pus can also enter the blood stream and spread the infection to other parts of your body. If you are prone to skin boils, washing your skin with antibacterial soap will prevent bacteria from building up and infecting your pores. 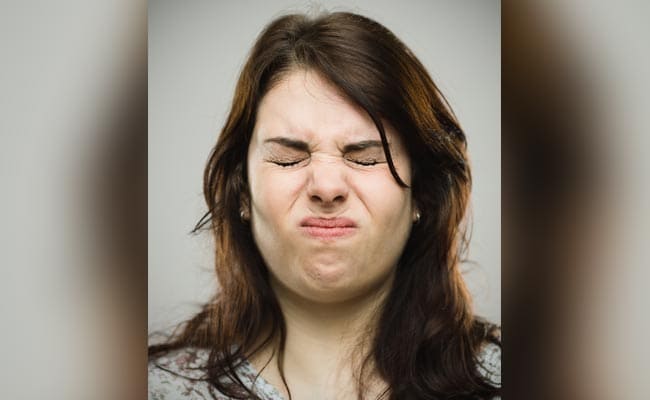