Home » Frequently asked Questions on Health » What do high levels of TLC and DLC mean?

What do high levels of TLC and DLC mean?

Q: I am a 59 years old woman who had a TLC and DLC test which were found above the normal range and also fragmentation of neutrophil was observed. I am suffering with cold and fever for the last one and a half month but I can't figure out why am not getting cured inspite of taking antibiotics? I know that neutrophil is responsible for fighting against bacteria and external infection agents but, what does fragmentation of neutrophil refers to? What does high TLC and DLC means?

The normal total leukocyte (white blood cells) count varies with the age of a person. It also has a diurnal cycle i.e. counts vary during a 24 hour day. Normally they range from 4000 to 10,000 per/l in an adult.

Also read: What Should I do To Increase my TLC levels?

Leukocytosis is an increase above the accepted normal range of total leukocytes. Usually only one type of cell is responsible for this increase, but there may be a simultaneous increase in several cell types. The counts may go up due to an increase in any component of the white cells i. e neutrophils (called neutrophilia), lymphocytes (called lymphocytosis), monocytes (called monocytosis), eosinophils (called eosinophilia) or basophils (called basophilia). This can be judged by a differential leukocyte count DLC). The range of each of these cells also varies with the age of an individual. There are numerous causes for increases in neutrophils, lymphocytes etc. Leukocytosis is secondary to infection (localized or generalized), tissue necrosis from any cause (infarction, burns, gangrene, neoplasms), metabolic (uremia, acidosis), chemical intoxication, insect venom, allergic reactions, acute hemorrhage or hemolysis and malignancy (leukemia).

The degree of leukocytosis depends upon several factors like its cause, severity of the infection, resistance of the body, localization of the inflammatory process (greater neutrophilic leukocytosis is produced by a localized disease process rather than a generalized one) and modification by treatment.

Related: How can increaseed leucocyte count be treated?


Fragmentation of neutrophils could be an artifact caused by anticoagulated blood being kept too long before the blood smear is made. It may also be due to severe infection but the clinical picture would indicate that. Taking antibiotics when they are not indicated or without medical supervision is an unsafe practice. Please consult an ENT doctor who can examine you and advise appropriate therapy. 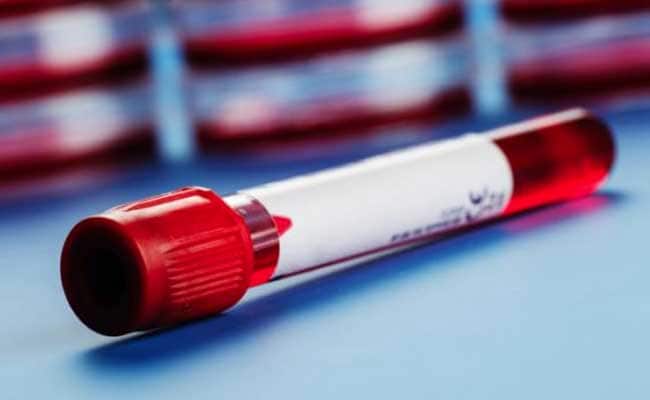 TLC and DLC levels on a blood test