Home » Frequently asked Questions on Health » What are the normal values for a Widal test?

What are the normal values for a Widal test?

Q: I am 38 years old. What are the normal values for a Widal test by agglutination methods? What are the values that should be considered normal and what values should be diagnostic of typhoid fever?

The Widal test is one of the most over-utilised diagnostic tests for typhoid fever in developing countries ever since its introduction over 100 years ago. This test demonstrates the presence of somatic (O) and flagellar (H) agglutinins to Salmonella typhi in the patient's serum using suspensions of O and H antigens. Antigens of S. paratyphi A and S. paratyphi B are included in most commercial kits. The recommended method of performing the Widal test is by the tube agglutination technique where serial two-fold dilutions of the subject's serum from 1:20 to 1:1280 are tested. There are many controversies regarding the Widal test especially involving the quality of the antigens used and interpretation of the result, particularly in endemic areas. There has been no consensus on the diagnostic titre for a single Widal test. The O agglutinins are first to appear and H agglutinins appear later and last for a longer time than O agglutinins. Traditionally, a positive Widal test is based on a fourfold rise in O agglutinins in repeated tests or a titre of > 1:160 (in endemic areas like India) in a single test. From the sensitivity and specificity data, it is clear that some culture proven cases of typhoid fever may be associated with a negative Widal test particularly if done early in the course of illness, so that the predictive value of negative Widal test is limited. Culture isolation of Salmonella typhi from blood and bone marrow is the standard diagnostic test to confirm typhoid fever. A single Widal test in an endemic area is of no diagnostic value. In addition, it should not be used as a screening test in asymptomatic individuals. Neither should a negative Widal test rule out the diagnosis of typhoid fever in patients with signs and symptoms of the disease since a negative Widal test may be seen early in the course of illness. It is also affected by prior immunisation, antibiotic treatment and immune responsiveness of the individual.

Also read: Is my wife suffering from typhoid? 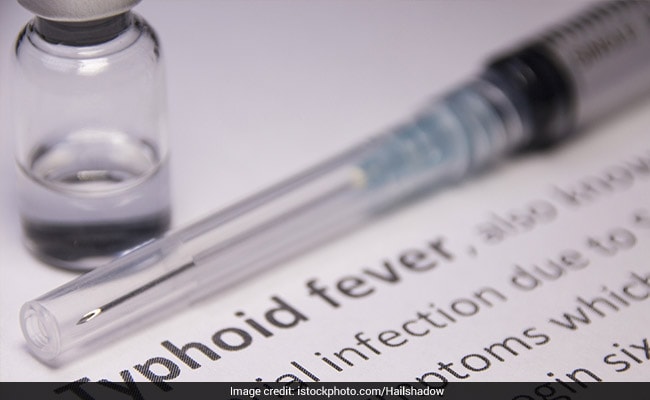 What are the normal values for a Widal test by agglutination methods?